A statement across the fashion icon’s social media platforms announced she had died at 81 today.

The Twitter post read, “Vivienne Westwood died today, peacefully and surrounded by her family, in Clapham, South London. The world needs people like Vivienne to make a change for the better.”


READ MORE:
‘Something To Talk About’ Songwriter Shirley Eikhard Dies

The world needs people like Vivienne to make a change for the better. pic.twitter.com/YQwVixYUrV

It shared a quote from Westwood, encouraging people to find their purpose in life:

“Tao spiritual system. There was never more need for the Tao today. Tao gives you a feeling that you belong to the cosmos and gives purpose to your life; it gives you such a sense of identity and strength to know you’re living the life you can live and therefore ought to be living: make full use of your character and full use of your life on earth.”

The Instagram post elaborated further, adding, “Vivienne continued to do the things she loved, up until the last moment, designing, working on her art, writing her book, and changing the world for the better. She led an amazing life. Her innovation and impact over the last 60 years has been immense and will continue into the future.”

Her career began in the 1970s with the punk rock movement and was essential in driving it forward. Her work would eventually drive runways across London, Paris, Milan and New York.

Beyond her work with fashion, Westwood was also an outspoken advocate for various causes including ethical production in the industry and climate change.

Her organization, The Vivienne Foundation, is a non-profit organization founded in late 2022 by the mogul and her family. While it hasn’t officially launched yet, a spokesperson told CNN it would “honour, protect and continue the legacy of Vivienne’s life, design and activism.” 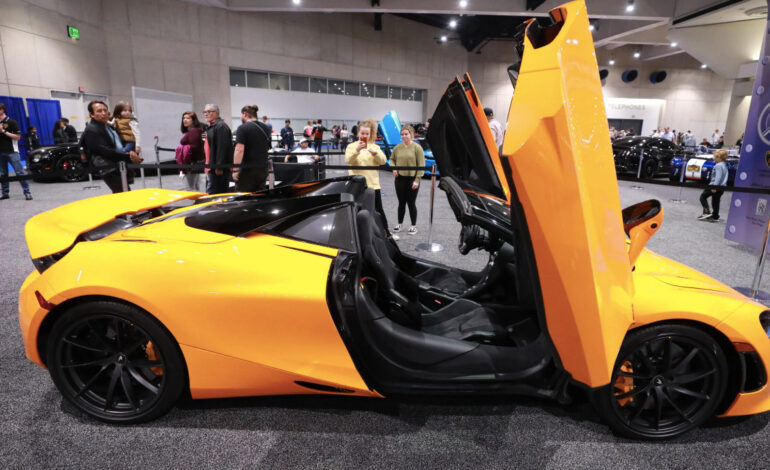 San Diego Auto Show is Back – What You Need to Know 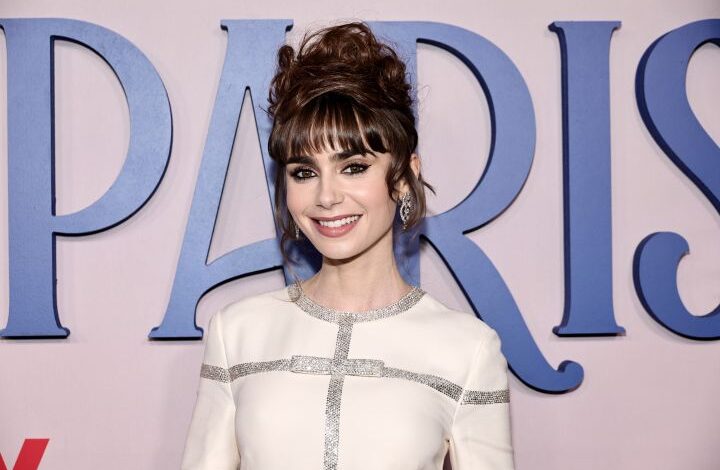