A female Weedy Seadragon has transferred eggs to a male at the Birch Aquarium at Scripps Institution of Oceanography at UC San Diego, a rare event and a first for the institution, it was announced Monday.

“We’re elated to be able to witness this at the aquarium,” said Jenn Nero Moffatt, senior director of animal care, science and conservation at the Birch. “It’s extremely rare for seadragons to breed in captivity so this is a monumental milestone for all of our staff.”

“We have been working with seadragons since 1996. Since then, we have learned so much about caring for these creatures and invested a lot in our breeding program,” she said. “From the lighting to the rockwork; everything has been strategically designed with breeding seadragons in mind.”

Like seahorses, seadragon males — not females — are responsible for carrying eggs. An egg transfer is quick, but occurs only after the seadragons participate in an elaborate courtship “dance,” a statement from the aquarium read. The male and female mirror each other, often with their tails curled away from their mate, and spin together snout-to-snout moving up and down in the water column. This dance is essential for the successful transfer of eggs from the female onto the male’s tail, where he then fertilizes and hosts the eggs.

The male seadragon will carry the eggs on his tail for four to six weeks until they are ready to hatch. Only a small percentage of eggs will develop. The aquarium’s Husbandry Team is keeping a close eye on the pregnant seadragon.

“He is doing well and can be seen up close in Seadragons & Seahorses, though he might move behind the scenes closer to the hatching date,” the aquarium statement reads.

According to the Birch, the Seadragons & Seahorses exhibit features one of the largest seadragon habitats in the world. It was designed to create an “ideal environment” to breed seadragons. The display is 18-feet wide, 9-feet tall and holds 5,375 gallons of water.

Though this is the first time a seadragon has laid eggs on the public side of the aquarium, Birch Aquarium has previously seen success behind the scenes with the birth of two Weedy Seadragon babies in February 2020 — when it became one of only a handful of aquariums in the world to breed these mysterious animals.

In partnership with Scripps Oceanography scientists, Birch Aquarium has been studying weedy seadragons both in the wild and in our state-of-the art captive breeding facility to alleviate pressure on wild populations. 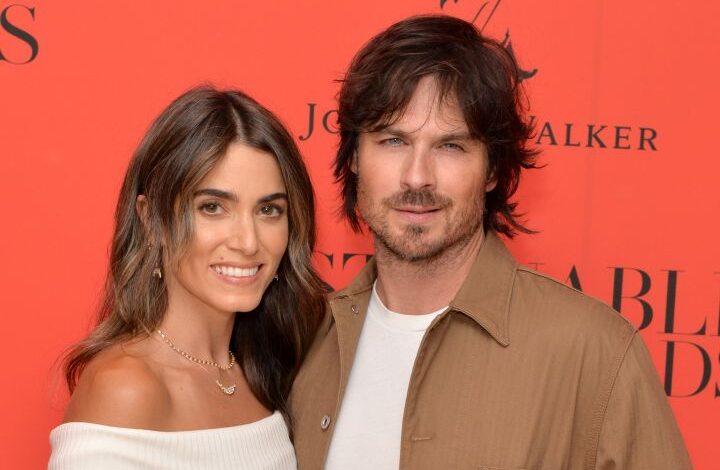 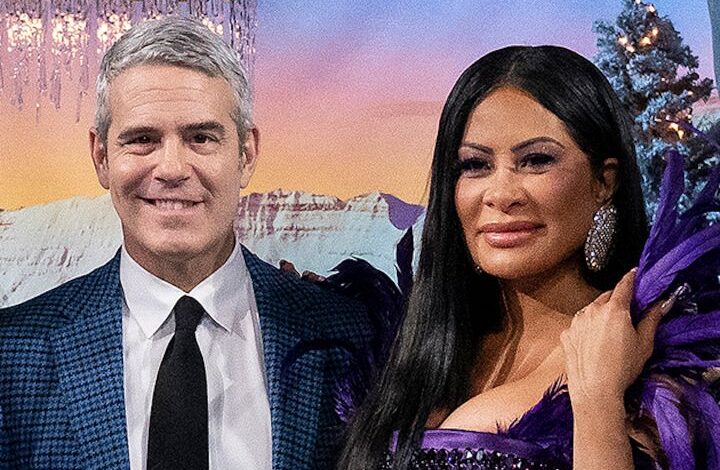