By Divya Goyal.
Published: 48 secs ago

Fans hanging onto every word Poole said during the episode did not miss the obvious reference to “page 47” from the presidents’ secret book from “National Treasure: Book of Secrets”. In that film, the president asks Ben Gates (Nicholas Cage) to advise him on a mystery mentioned on Page 47 in the book.

When Jess (played by Lisette Olivera) — the protagonist of “National Treasure: Edge Of History” — asks Poole if he’s still into mysteries and treasure hunting, he replies: “Ben and I have been working on this super important thing for the last 15 years. Let’s just say, there’s 47 reasons to be interested.”

Fans could not keep calm.

This is incredible. I need closure. I need to know what was on page 47

Yes, please don’t tease me like this, I’d been waiting for page 47 for years 😮‍💨

ET Canada asked executive producer Mira Nair if the ‘page 47’ reference was a genuine tease to a third “National Treasure” film. She replied: “Let me just say, everything means something… There’s nothing that is just a casual, nothing.”


READ MORE:
Mira Nair On The ‘Non-White America’ In ‘National Treasure: Edge Of History’: ‘Love It’

Speaking of a possible Ben Gates cameo in “National Treasure”, Nair told ET Canada: “Everybody hopes so. But I don’t even have the answer to the question. The Wibberleys (writer duo Cormac and Marianne Wibberley) talk to them.”

“National Treasure: Edge of History” is available on Disney+ 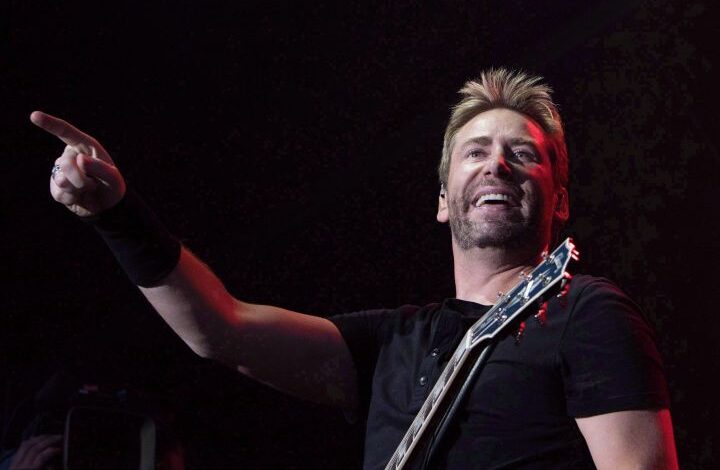 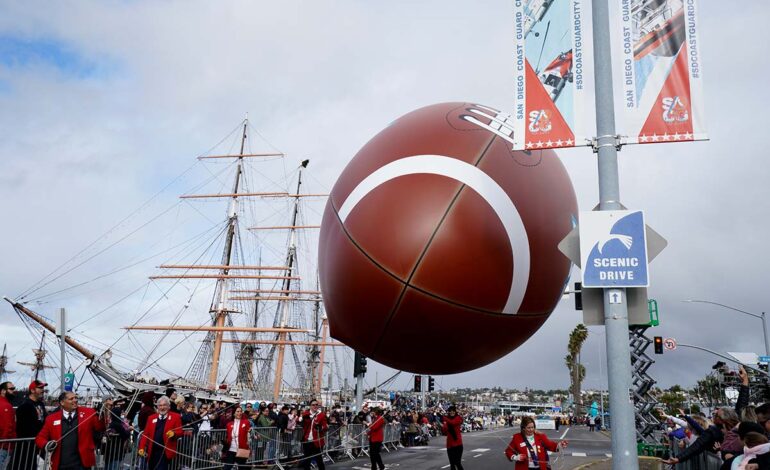