By Rachel West.
Published: 39 secs ago
Last updated: 34 mins ago

Korean director Park Chan-wook is back with a new thriller “Decision To Leave”, and ET Canada has your exclusive first look at the trailer.

When a climber is found dead at the bottom of a mountain, detective Hae-jun (Park Hae-il) investigates the man’s death to determine whether it was an unfortunate accident, suicide, or homicide. In the course of his investigation, Hae-jun encounters the victim’s beguiling Chinese wife Seo-rae (Wei). Mesmerized by her charms and through a language barrier full of broken translations, Hae-jun finds himself caught in her web as he endeavours to solve the mystery of her husband’s death.

“Decision To Leave” premiered earlier this year at the Cannes Film Festival where Chan-wook was awarded the Best Director prize. The film was also nominated for the coveted Palme d’Or and has been selected as South Korea’s official entry for Best International feature at the Academy Awards.

Watch the exclusive trailer and check out the film’s poster below. 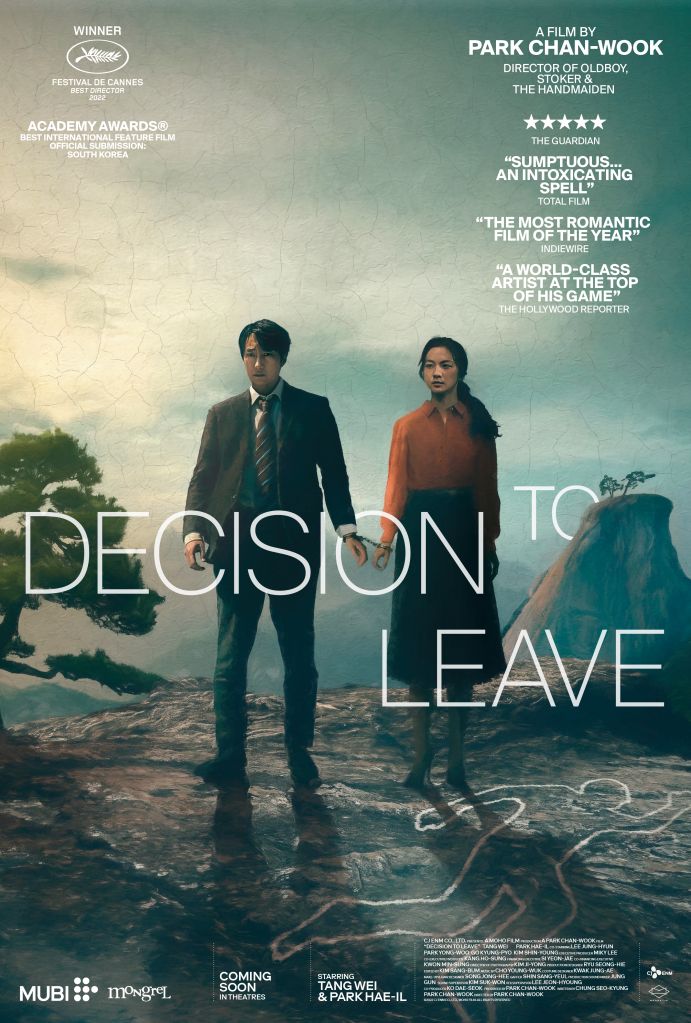 Noah Cyrus Admits There Was A Time She Didn’t Want To Live, Speaks Candidly About Her Battle With Addiction