The top goal scorer of all time for Club Tijuana Xoloitzcuintles was sentenced Monday to credit for 86 days already served in custody for trying to smuggle two women across the border at the Otay Mesa Port of Entry.

The women, both Mexican citizens, told officers that they agreed to pay between $15,000 and $18,500 to be brought into the United States, according to court documents.

A probable cause statement filed in federal court states Enriquez- Arambula was driving a 2016 Cadillac SRX that was inspected by a U.S. Customs and Border Protection officer just after 5 a.m.

The officer conducting the inspection saw a blanket covering something in the rear of the car, asked him to open the rear hatch and found the women concealed underneath the blanket, according to the document. At the time, Enriquez-Arambula denied knowing the women or how they got into his vehicle, the document states.

Through a Spanish-speaking interpreter, Enriquez-Arambula said, “I think this is a mistake that is going to mark all my life” and told the judge, “I give you my word that this is not going to happen again.”

Vialtsin wrote “Raul is unlikely to ever receive permission to re- enter or work in the United States,” though the attorney also wrote that his client has spoken with the president of the Tijuana soccer team, “who is interested in bringing Raul for another season.”

Enriquez-Arambula played for the Xolos from 2007 until 2013, during which time he scored 81 goals, nearly twice as many as the second-place goal scorer. 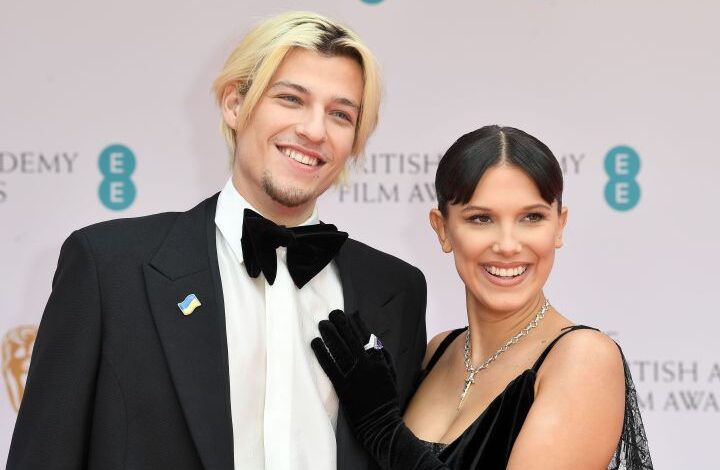 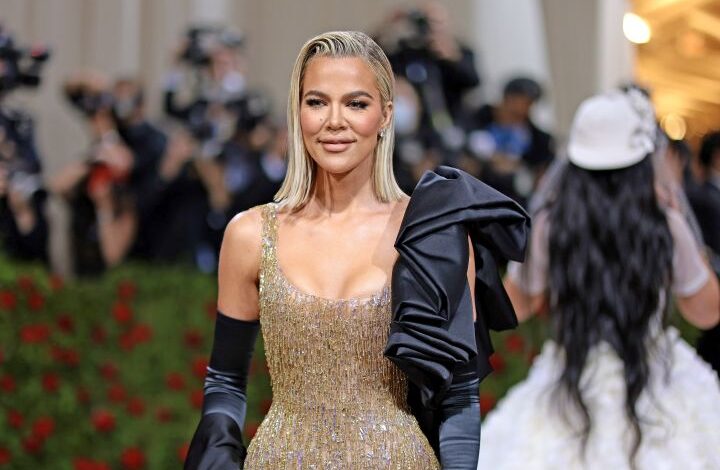