All tenants at 319-323 San Ysidro Boulevard have since been relocated, the City Attorney’s Office said, after reporting infestations of roaches and rats, as well as walls and stairwells with exposed nails and electrical wires.

City prosecutors allege those who complained to the property manager were told to move out.

The property’s ex-owner, Jung Fang Chen of Los Angeles, will pay $166,837.50 in penalties and could face more if she maintains any property in San Diego deemed in substandard, hazardous or unhealthy condition. Chen has already paid $31,360 in relocation benefits and reimbursed the city for its investigation costs.

Chen was set to go to trial regarding the City Attorney’s civil enforcement action, but agreed to a $500,000 penalty. A judge stayed $333,162.50 of that penalty pending Chen’s compliance with the settlement terms.

“This is a positive outcome in a case where families with small children were exposed to toxic mold, vermin and other safety hazards,” San Diego City Attorney Mara W. Elliott said in a statement.

The property has since been sold to a new owner, who the city says has agreed to rehabilitate the structures. 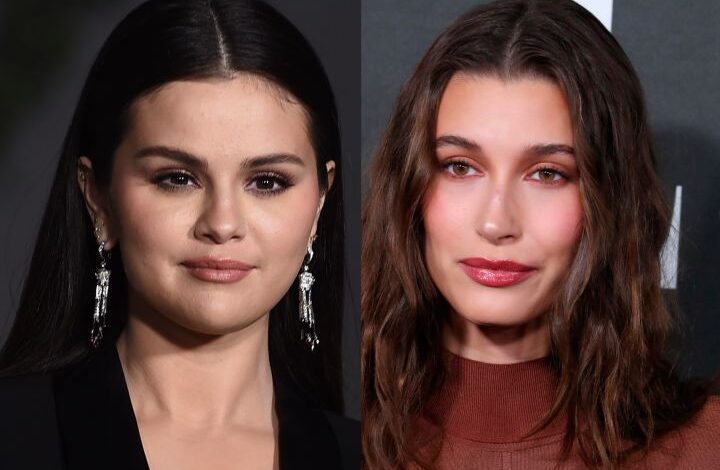 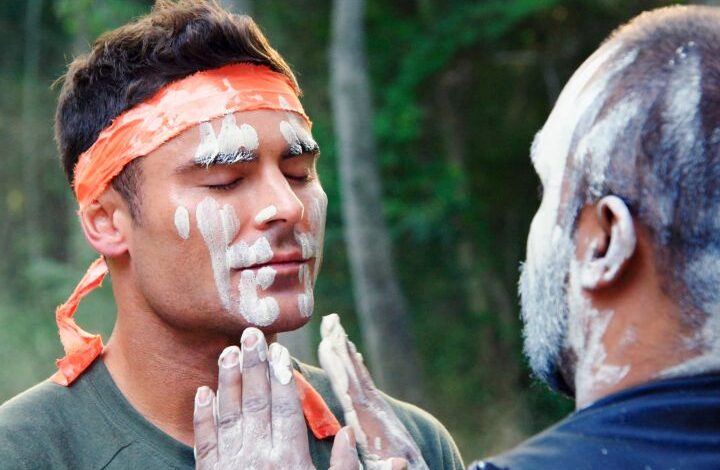