A former U.S. Postal Service mail carrier has pleaded guilty to federal charges for stealing items from around 20 customers along her route near Camp Pendleton, the U.S Attorney’s Office announced Wednesday.

Breanna Wares, 39, of San Diego, admitted to taking around $2,700 worth of gift cards, cash and jewelry from customers, according to federal prosecutors, who say Wares admitted to stealing mail from customers for over a year.

The investigation into the thefts began when a customer reported mailing two gift cards to people who never received them. The Office of Inspector General then found multiple other complaints of missing mail along Wares’ route.

The U.S. Attorney’s Office said Wares redeemed more than 30 Target gift cards that had been mailed, totaling over $1,400. More than 40 other gift cards valued at more than $1,300 were found in her personal vehicle during a law enforcement search.

Her guilty plea includes agreements to pay restitution to the victims and a prohibition against working in the mail, package, receipt and/or delivery industry. 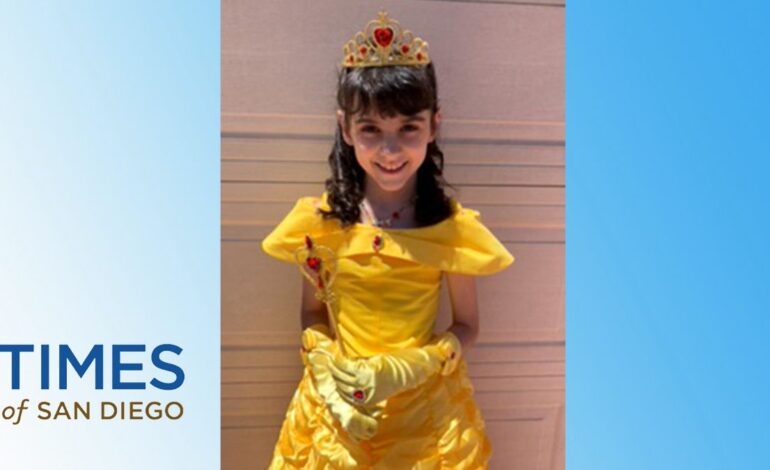 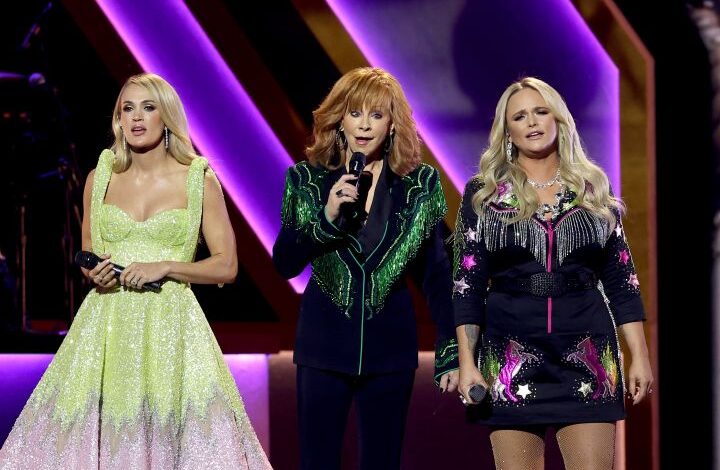