The “Bad Sisters” star, who’s father is U2 frontman Bono, took to social media this week to sound off on New York Magazine‘s big cover story about “nepo babies” in Hollywood.

On Twitter, Hewson joked about not being included in the magazine’s story, all about the beneficiaries of nepotism.

Gonna get Nepo Baby tattooed on my ass

Actually pretty devastated i’m not featured in the nepo baby article like haven’t they seen my hit show Bad Sisters??? The NERVE.

She also wrote a poem about the subject onher Instagram story.

Then, on Thursday, Hewson dropped a bombshell, pointing out in a tweet that the CEO of New York Magazine, Pamela Wasserstein, may herself be a “nepo baby”, given that her father bought the magazine in 2004.

In a beautiful turn of events, I have just been informed that Pamela Wasserstein, the CEO of @NYMag , is a nepo baby herself. Her dad bought the magazine in 2004. pic.twitter.com/sdrVrRd7ev

When another Twitter user accused her of deflecting, Hewson responded, “I assure you Amanda I have spoken about this a million times. It’s basically all I’m asked about. And I very, very much appreciate how lucky I am in life. I’m just having a laugh here!”

I assure you Amanda I have spoken about this a million times. It’s basically all I’m asked about. And I very, very much appreciate how lucky I am in life. I’m just having a laugh here! Please don’t take anything I tweet too seriously. Lots of love xx

Hewson is hardly the only celebrity to have sounded off on the nepo babies article, including Jamie Lee Curtis, Lottie Moss and others. 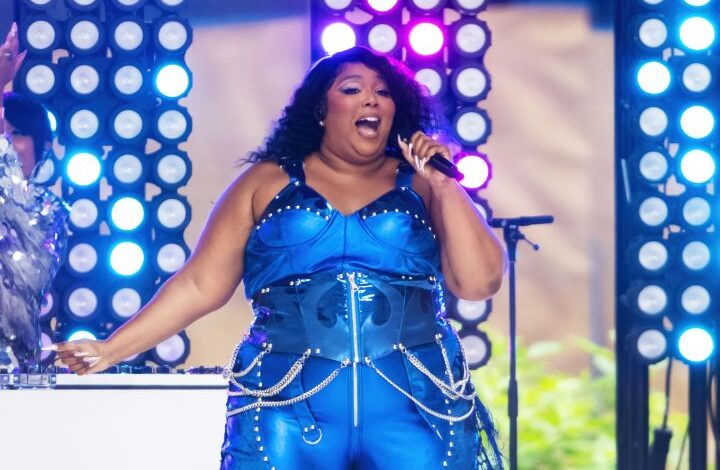 Lizzo Gets Emotional About Owning A Mansion After Sleeping In Cars: ‘It’s A Milestone’ 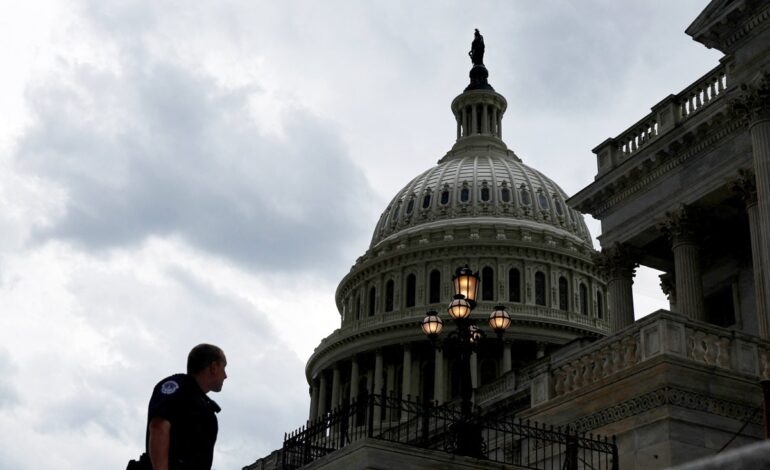