The interim order, which was due to expire at the end of the month, was issued by the competition enforcer last year after Illumina jumped the gun and acquired Grail before securing the EU green light.

The EU subsequently vetoed the deal on Sept. 6.

“The European Commission has renewed and adjusted, under the EU Merger Regulation, the interim measures that ensure that Illumina and GRAIL remain separate following the Commission’s decision to block the merger,” the EU watchdog said in a statement.

Under the interim measures, Grail must be run by independent managers exclusively in the interest of the company and it cannot share confidential business information with Illumina, though there could be very limited exceptions with safeguards.

Illumina, which has challenged the Commission’s veto, will be required to provide funds for Grail to develop cancer detection tests it has in the pipeline.

Failure to comply would trigger penalty payments up to 5% of Illumina’s average daily turnover. 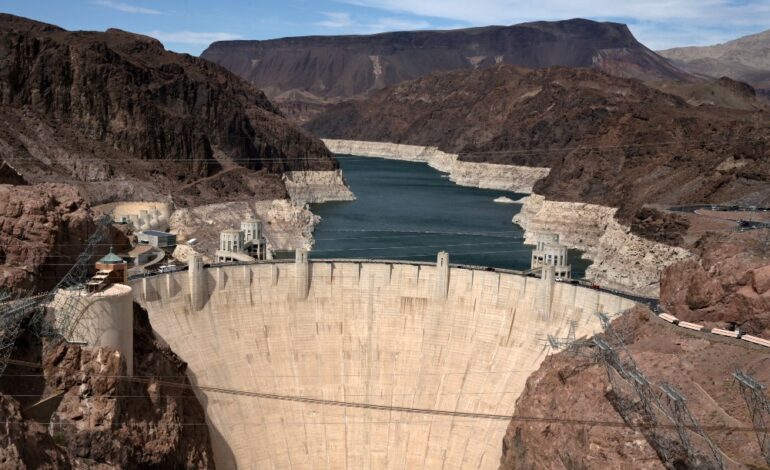 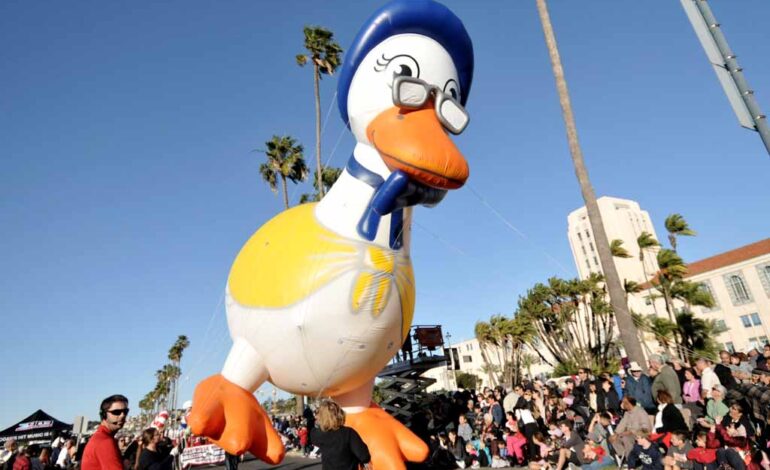