By Brent Furdyk.
Published: 7 secs ago

It’s no secret that before coming to “Euphoria”, star Chloe Cherry made her living as an adult film star.

According to Cherry, she found her previous job waiting tables to be “f***ing traumatizing” because of the relentless sexual harassment she faced from her “creepy” boss.

She went on to declare her gratitude that she managed to make her way into adult entertainment.

“I was confident enough to do that instead of wasting my life being hit on by some creepy 40 year old [male boss],” she added. 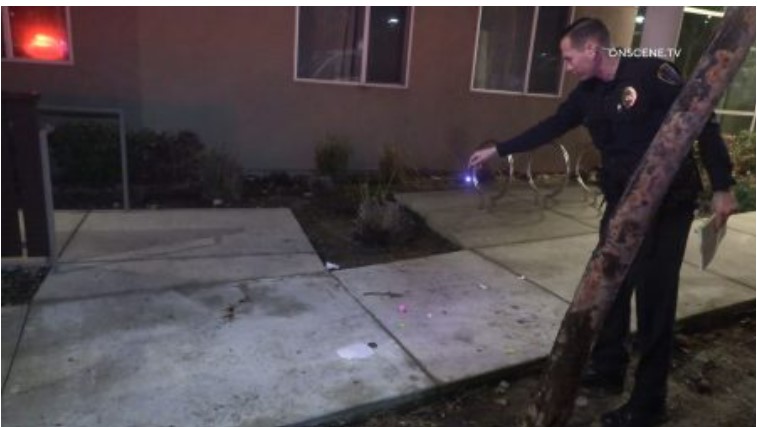 Pedestrian, 23, Gunned Down in Encanto-Area Neighborhood 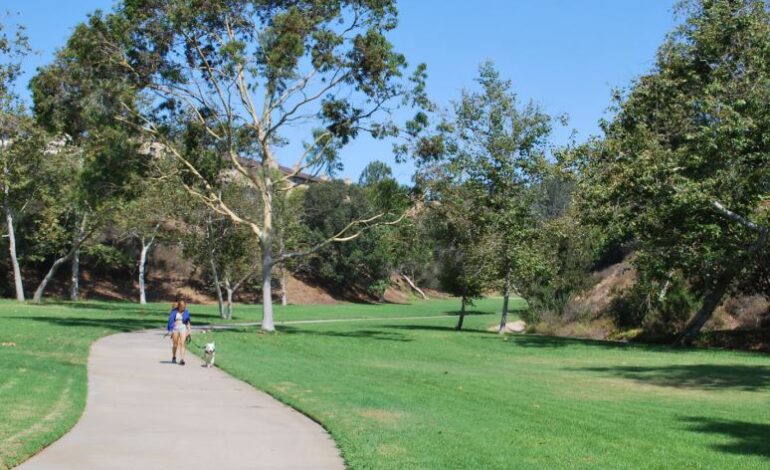