Pixly, a North County-based software startup focused on construction and real estate, has won a $100,000 pitch contest hosted by the Veteran Fund.

The contest, conducted by the Military Influencer Conference, held last month in Las Vegas, proved to be a winner for the app, which provides a visual documentation and collaboration aid for those in the construction industry.

Pixly, based in Encinitas, was initially born out of the San Diego Connect Springboard program, which assists entrepreneurs by providing educational programming, mentorship, introductions and access to capital.

There, Lee Mills, a Connect Mentor, met Patrick Caughey, an architect with an app idea to solve photo documentation problems he experienced firsthand in construction.

They partnered as co-founders with Thayer Flynn, a third-generation developer and construction professional, to launch Pixly in late 2019, right before the COVID-19 pandemic began. The app helps those on construction sites by making it easier to snap, tag, share and collaborate on project photos in real time from any location.

The startup received an invite to be part of the pitch competition. Mills, Pixly’s CEO, said the firm was “honored and humbled to win the contest” and will use the funds to add new app features, support early customers and boost sales and marketing.

Mills came to San Diego while serving aboard the USS Constellation. After four years in the service, during which he earned a Navy Achievement Medal, he completed design school while working full-time as a telemarketer.

After that, he started his career in tech startups as one of the first marketing hires for Backup.com, followed by Anonymizer, MojoPages and Raken, where he gained expertise in construction technology.

Pixly competed in a field of 120 startups.

“Selecting the semi-finalists and finalists based on their virtual pitches was challenging, but five stood out and Pixly won. We are proud to help team Pixly and look forward to helping more veteran lead entrepreneurs succeed,” said Ryan Micheletti, general partner at the Veteran Fund, a venture capital firm. 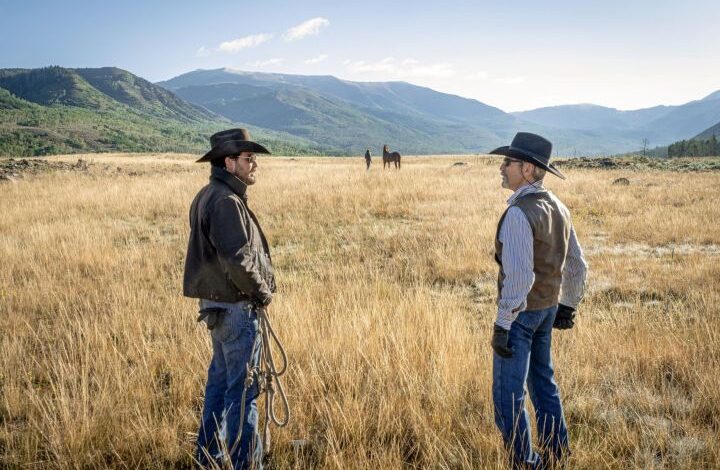 ‘Yellowstone’: Everything We Know About Season 5 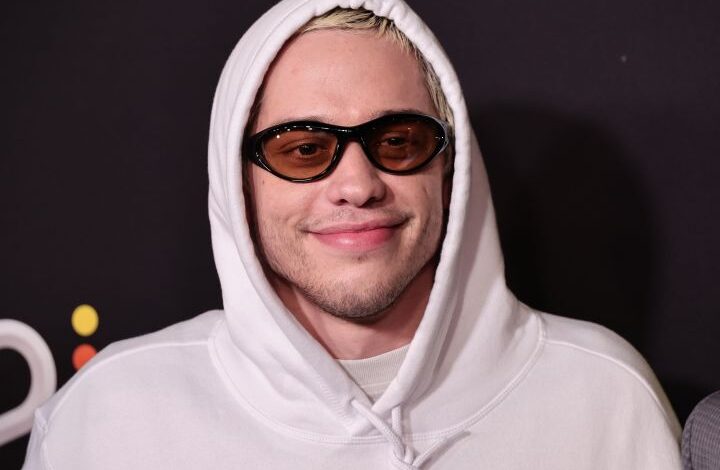 Pete Davidson Confirmed The Size Of His ‘Endowment’ To Jay Pharaoh