Emma Corrin is heating up Netlflix in “Lady Chatterly’s Lover”, a new adaptation of the D.H. Lawrence novel that was famously banned for decades due to its “immorality.”

Corrin — who played Princess Diana in the fourth season of “The Crown” — stars as Lady Constance “Connie” Chatterley, whose crumbling marriage leads her to embark on a torrid affair with the new gamekeeper (Jack O’Connell).

In a new interview with People, Corrin was asked what she hoped viewers would experience from the film.  “A journey that I think a lot of women go on is finding that power in your sexuality, and also knowing that it’s okay to want pleasure and to strive for pleasure, and for that to be a really powerful and beautiful thing and not something that you need to not acknowledge at all, or feel bad about, or shame over,” she explained.

“I think that it’s a really beautiful thing, and I think that the film really honours it in a powerful way,” she said of the film’s explicit love scenes.

Given that the film features full-frontal nudity from both characters, O’Connell sees it as “definitely a campaign towards some form of equality.”

“One of the best ways I think you can enact change is to demonstrate it and use the platforms or our positions to be able to do that,” he explained. “Definitely made it feel like a very poignant and relevant thing to be a part of.” 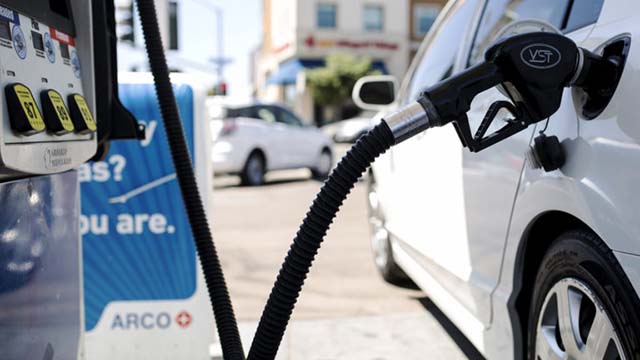 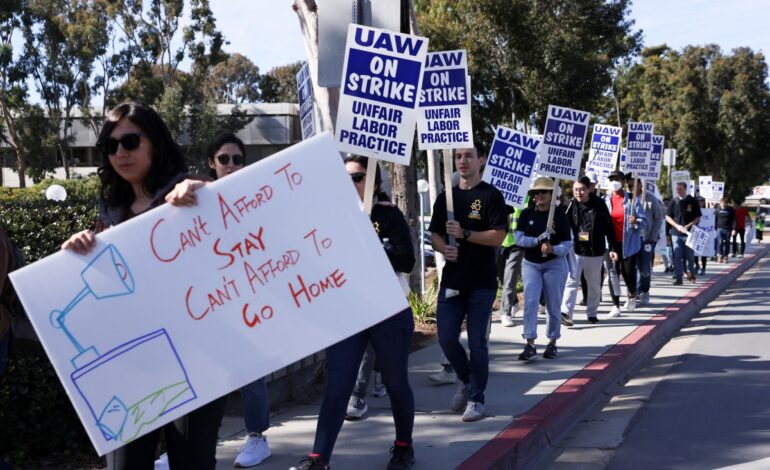