Eminem’s Estranged Mother Debbie Congratulates Him On Rock And Roll Hall Of Fame Induction: ‘I Knew You’d Get There’

Eminem’s estranged mother Debbie Mathers sent a heartwarming message to her son following his induction into the Rock and Roll Hall of Fame over the weekend.

The pair have had an up and down relationship over the years, but Debbie still congratulated Eminem on the honour.

She shared, “Marshall, I want to say, I could not let this day go by without congratulating you on your induction into the Hall of Fame.

Debbie, Eminem’s mom, is very much alive and extremely proud of her son’s induction to the Rock & Roll Hall Of Fame.

This is the heartwarming message she had for Marshall. @Eminem @Rosenberg

“And also I’m very proud of Hailie Jade, my big girl,” she added in the clip. “I want to tell you Hailie, great job on your podcast and God bless you guys. I love you very much.”

Debbie gave birth to the rapper when she was just 18, and the pair haven’t had a great relationship over the years.

Slim Shady rapped about his relationship with his mom on songs including 2002’s “Cleanin’ Out My Closet” and 2013’s “Headlights”, with her also suing him for defamation of character in 1999 for $11 million.

Although the judge ruled in Debbie’s favour at the time, she was only awarded $25,000. 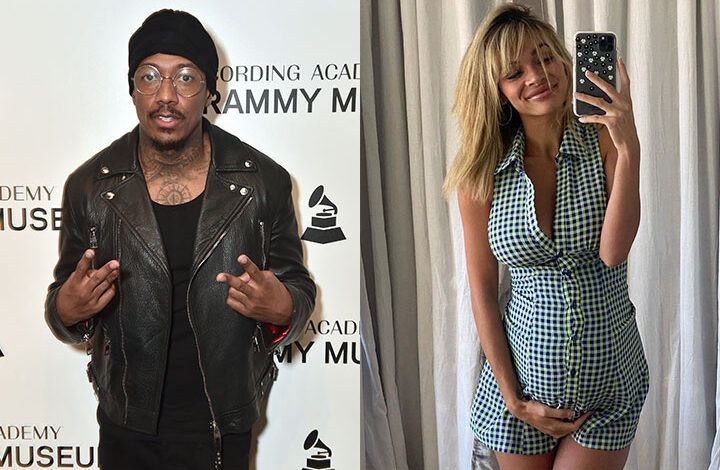