By Brent Furdyk.
Published: 16 mins ago

Following her rumoured short-lived fling with Pete Davidson, could Emily Ratajkowski be moving on with another comedian?

That may be the case, with TMZ and Page Six both reporting that the model and actress was spotted having an intimate dinner with Eric Andre.

Photos taken of the two after they emerged from the dinner show the two walking arm in arm, with Ratajkowski at one point placing her arm on Andre’s back.

Andre is known for his outrageous antics on his out-there talk show “The Eric Andre Show”, as well as for roles on TV series including “The Righteous Gemstones”, “Don’t Trust the B—- in Apartment 23″ and “Man Seeking Woman”. 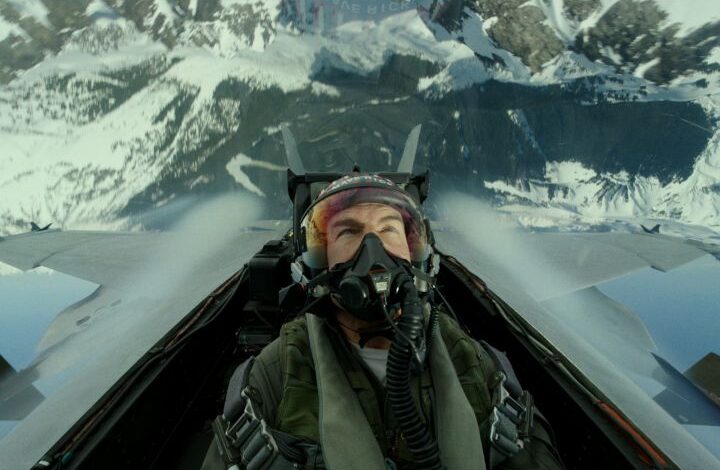 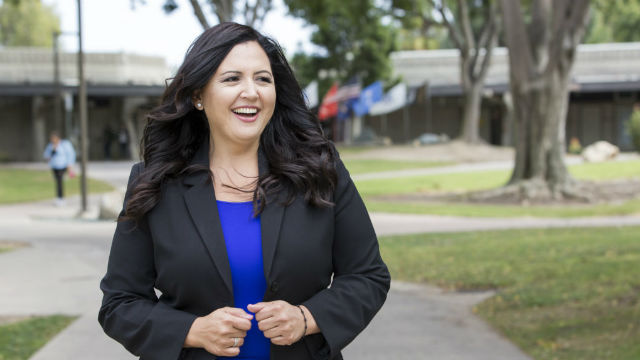