Emily Ratajkowski Is ‘Pretty Smitten’ With Brad Pitt: ‘There Is An Attraction’ (Report)

By ETCanada.com Staff.
Published: 39 secs ago

Things seem to be heating up between Emily Ratajkowski and Brad Pitt.

The latest in a flurry of reports about the pair suggests that though their fledgling relationship started off as a casual friendship (according to sources), it’s now blossoming into something more.

A source close to Pitt, 58, recently told People that while the actor is technically single, he and Ratajkowski, 31, “have had a few dates” together.

“He was introduced to Emily by a friend in the art world,” the source said. “There is an attraction, but nothing serious going on. She is obviously gorgeous and very into art as well. They have a lot to talk about and always have a great time when they hang out. They stay in touch when they don’t see each other.”

Meanwhile, an “insider” close to the Ratajkowski told People that “she thinks Brad is amazing,” and that “she is pretty smitten.” They added, “She is very cute when she talks about Brad. She thinks he is a gentleman. It’s really been the perfect timing for her.”


READ MORE:
Brad Pitt And Emily Ratajkowski Reportedly ‘Spending A Lot Of Time Together’ Amid Her Divorce

The insider continued, “Her friends joke that they don’t feel bad for her anymore about the divorce — there is nothing like Brad Pitt cheering you up. She definitely wants to get to know him better. They text and keep in touch.”

Pitt has been embroiled in a messy divorce from Angelina Jolie since 2016. Though their proceedings are ongoing, they were both declared legally single by a court in 2019. 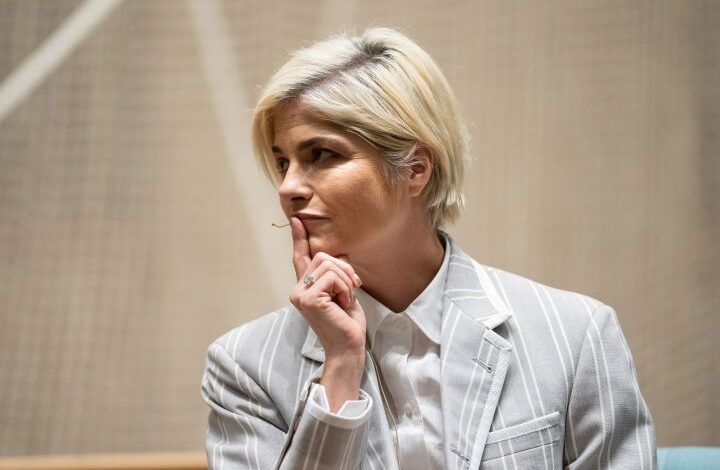 Selma Blair Pushes Through ‘DWTS’ Rehearsal After Fainting Spell, Says ‘I Pass Out A Lot’ 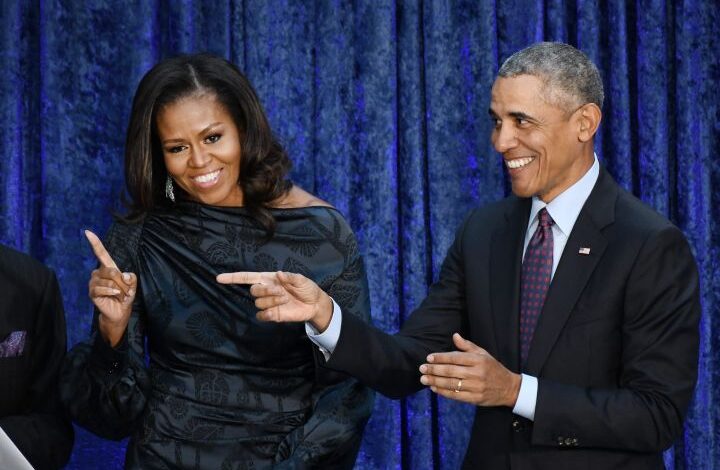