Emily Ratajkowski has seemingly responded to the ongoing headlines surrounding her love life.

The model has been romantically linked with Pete Davidson after the pair were reportedly spotted on a date over the weekend.

The showbiz duo were then pictured looking cozy and hugging on Davidson’s 29th birthday in New York City on Wednesday.

Ratajkowski, who was also said to have met up with Brad Pitt after her split from husband of four years, Sebastian Bear-McClard, in September, has since taken to TikTok to hint she’s dating multiple people.

Ratajkowski mouthed to the audio, “I would be with multiple men, also some women as well. Um, everyone’s hot but in an interesting way.”

Davidson and Kardashian split earlier this year after being in a relationship for nine months. 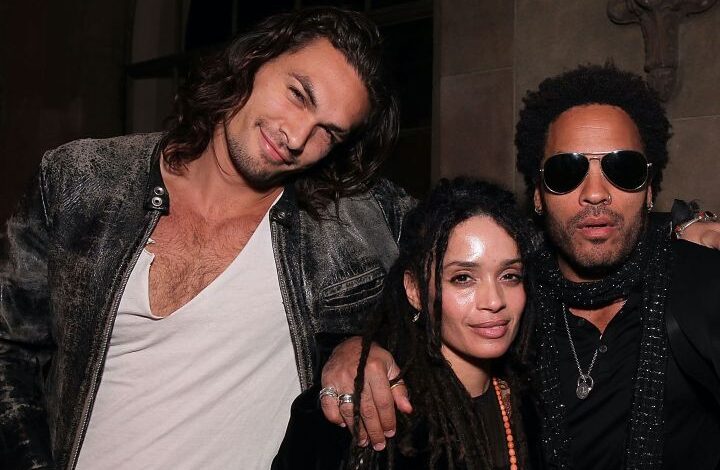 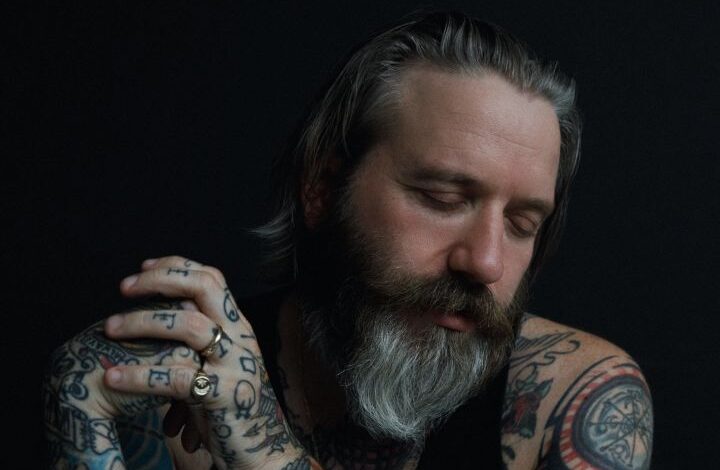