Emily is charting her path.

On Wednesday, Netflix dropped the new full trailer for “Emily in Paris” season 3, which places Lily Collins’ character at a crossroads.


READ MORE:
Lily Collins ‘Went To A Podiatrist Every Week’ Because Of All The Heels She Wore Shooting ‘Emily In Paris’

“One year after moving from Chicago to Paris for her dream job, Emily finds herself at a crucial crossroads in every aspect of her life,” the official description reads. “Faced with two very different paths, Emily will have to decide exactly where her loyalties lie — at work and in her romantic life — and what those decisions mean for her future in France, all while continuing to immerse herself in the adventures and surprising twists and turns that life in Paris provides.”

In the trailer, Emily gets a lesson about making choices during a French class, asking, “But how do I know I’m making the right one?”

Talking about where she is in her life, Emily says later in the trailer, “We always talk about work-life balance, and right now I’m all about life.” 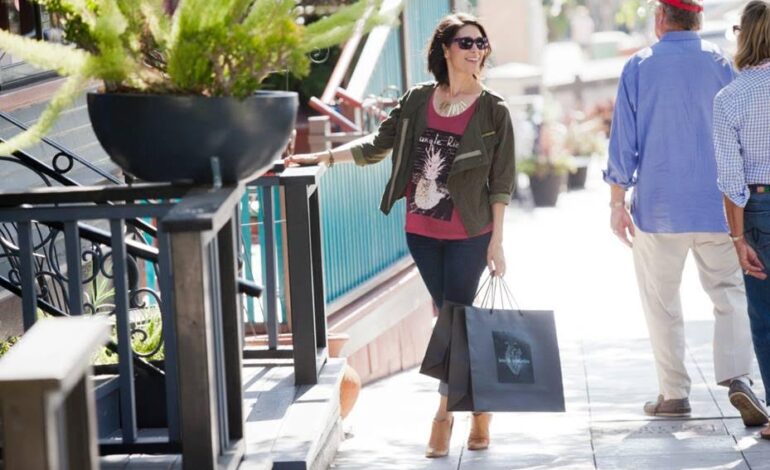