“My heart is too heavy for words,” Thompson wrote Thursday evening alongside a photo of Elvis holding a young Lisa Marie.

Before her death, Thompson took to Instagram Thursday afternoon to share a slideshow of throwback snapshots showing herself and a young Lisa Marie spending time her famous father.

“I am fervently praying for someone I have always held so near & dear to my heart @lisampresley,” Thompson wrote. “Please join me in sending out your best thoughts, love, prayers, and well wishes for a full and speedy recovery for her. Thank you…”

Elvis and Thompson began dating in 1972, following the King of Rock and Roll’s split from wife Priscilla Presley, when their daughter, Lisa Marie, was 4 years old. Their relationship lasted for four years until their split in 1976, and they remained friends until Elvis’ death in August 1977.

ET confirmed on Thursday morning that Lisa Marie was rushed to the hospital after going into full cardiac arrest.

A spokesperson for the Los Angeles County Sheriff’s Department told ET that deputies responded to Lisa Marie’s Calabasas home at the request of the Los Angeles County Fire Department at approximately 10:40 a.m. Upon arrival, deputies saw paramedics working on a 54-year-old female who was in cardiac arrest. The spokesperson said paramedics were able to help Lisa Marie regain a pulse, at which point she was transferred to a nearby hospital. No further details were provided.

According to TMZ, the 54-year-old was in the Intensive Care Unit, where she was placed in an induced coma and on life support with a temporary pacemaker.

In a statement posted on her Instagram, Priscilla said Lisa Marie is “receiving the best care” and asked fans to keep her and the family in their prayers.

Lisa Marie Presley in a Coma, on Life Support After Cardiac Arrest 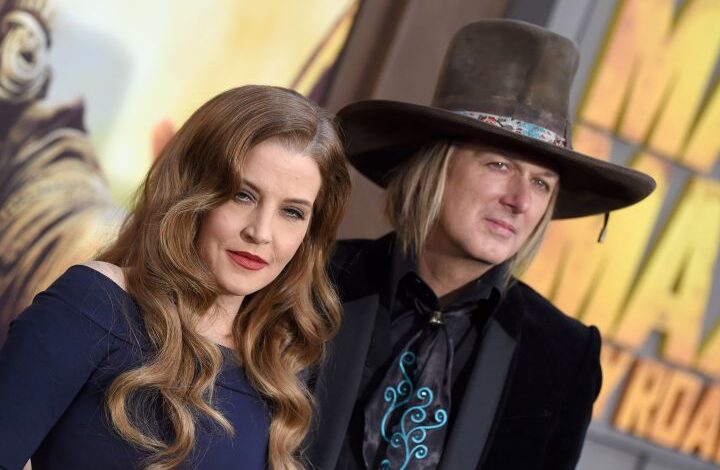 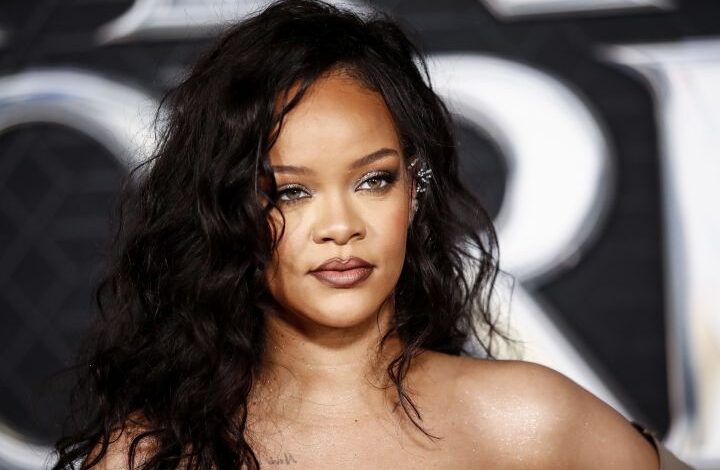