By Brent Furdyk.
Published: 36 secs ago
Last updated: 0 secs ago

When Elton John takes to the stage at Dodger Stadium in Los Angeles next month, fans can watch the show via livestream on Disney+.

According to a Disney+ press release, the live concert event will be a “prelude” to the upcoming documentary “Goodbye Yellow Brick Road: The Final Elton John Performances and the Years That Made His Legend,” directed by documentarian RJ Cutler and David Furnish, featuring unseen rehearsal and concert footage filmed throughout the last 50 years along with exclusive personal archives and interviews.


READ MORE:
Elton John Insists He’s In ‘Top Health,’ Takes Swipe At Stories About Him ‘Looking Frail’ In A Wheelchair

“On this day, exactly 47 years ago, Elton John’s legendary performance at Dodger Stadium launched him into global stardom, and next month, he will come full circle, returning to Dodger Stadium to grace us with his final North American show,” notes the release for the three-hour livestreamed show, which will feature an array of surprise special guests.

“To feel the energy from the best fans, not only in Dodger Stadium again, but this time around the world from those watching live at home, will be truly extra special for me,” said Sir Elton in a statement. “I’m thrilled to celebrate this momentous evening globally. I hope everyone feels the power and joy of performing on a stage as iconic as Dodger’s. Just like I did almost 50 years ago.”

“Sir Elton John’s impact on music and culture is unparalleled, and this concert event is sure to be one for the history books,” said Ayo Davis, president of Disney branded television. “We’re thrilled to bring this exclusive, up-close, backstage-to-front-row-seat experience to audiences around the world, live on Disney+.”

‘There is No Time to Wait’: Supervisors Approve $100M Plan to Tackle Opioid Crisis 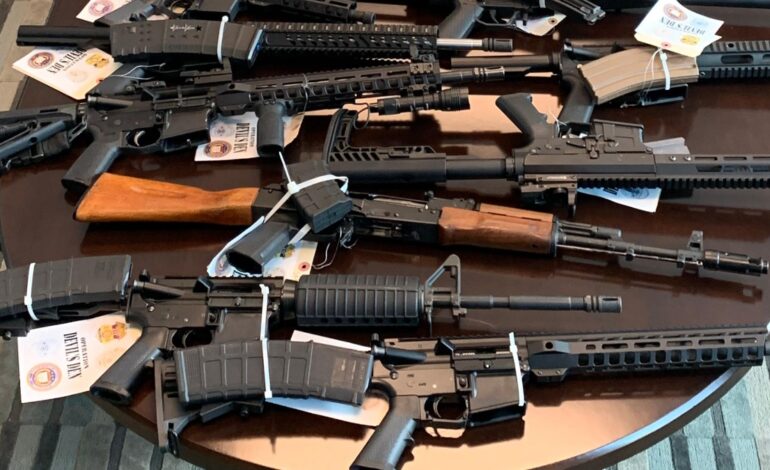