Elon Musk is cleaning house and Twitter and employees are on edge.

BBC News reports that Musk, who took over the social media platform last week, has ordered all Twitter offices closed Friday while staffers await their fate after Musk’s announcement that mass layoffs would be coming.

According to The Associated Press, a letter was sent to Twitter’s 7,500-plus employees to inform them they’d learn by 9 a.m. Pacific Standard Time whether they were being laid off. The letter told staffers that layoffs were “necessary to ensure the company’s success moving forward.” In addition, the letter advised employees, “If you are in an office or on your way to an office, please return home.”

On Friday morning, some staffers took to Twitter to reveal they’d  lost access to their work accounts.

There’s been speculation that Musk may be laying off as many as 4,000 Twitter staffers, which resulted in a lawsuit Thursday on behalf of an employee who’d already been laid off and several others who’d been locked out of their work accounts, accusing Musk of violating the Worker Adjustment and Retraining Notification statute, which requires employers with at least 100 employees to publicly disclose layoffs involving 500 or more employees. 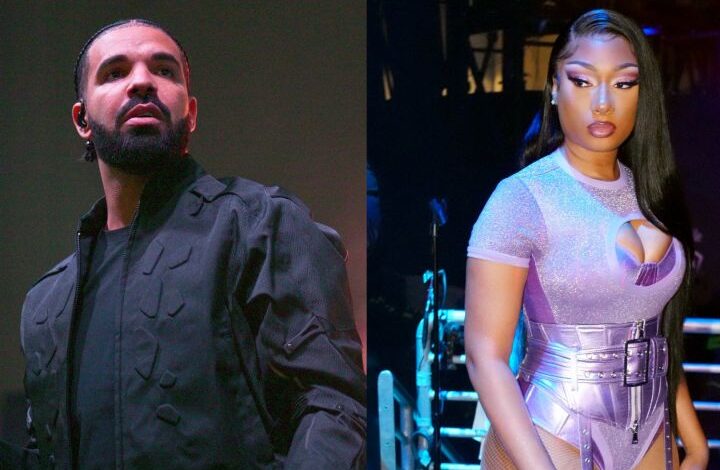 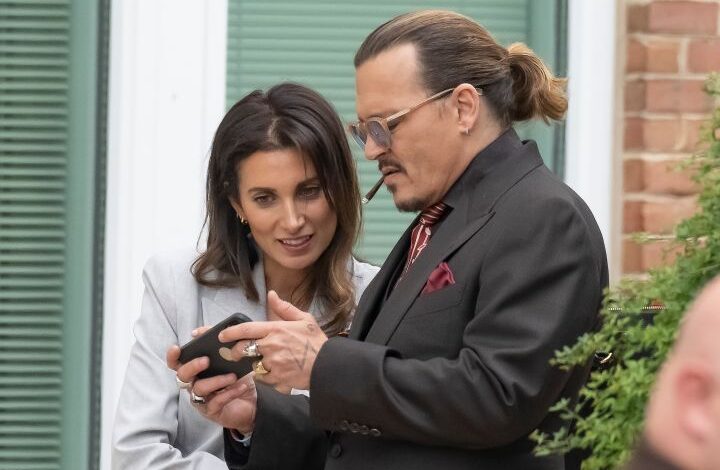