By Miguel A. Melendez‍ , ETOnline.com.
Published: 11 secs ago

There’s been a lot of changes at Twitter since Elon Musk completed his $44 billion acquisition of the social media giant, and one of those changes seems to have been making “bring your son to work” a permanent perk.

The 51-year-old billionaire took to — where else?! — Twitter on Thursday and offered a rare glimpse of his and Grimes‘ 2-year-old son, X AE A-Xii. In one of the photos, X is seen smiling while posing in front of the heart landmarks in San Francisco. Musk tweeted, “X in beautiful San Francisco.”

X’s visit to Twitter headquarters also isn’t his first. According to The Washington Post, X was seen at headquarters soon after Musk took over the company. The outlet reported in October that X’s toys were scattered around the same room and he “ran around” as Musk held a meeting with one of his top security officials.


READ MORE:
Elon Musk Responds to Report He Had Affair with Google Co-Founder Sergey Brin’s Wife, Posts Photo with Them

Musk shares 18-year-old twins Vivian and Griffin with his ex, Justine Musk, as well as 16-year-old triplets, Kai, Saxon and Damian. They also welcomed Nevada in 2002 but he died at just 10 weeks old from Sudden Infant Death Syndrome. Musk and Grimes share two children, and he’s also the father to Shivon Zillis’ twins, whom they welcomed in November 2021. Zillis is the director of operations and special projects at Musk’s company, Neuralink.

The Tesla and SpaceX honcho’s photos come one day before Elton John became the latest high-profile figure to ditch Twitter over concerns about the platform’s inability to combat misinformation. 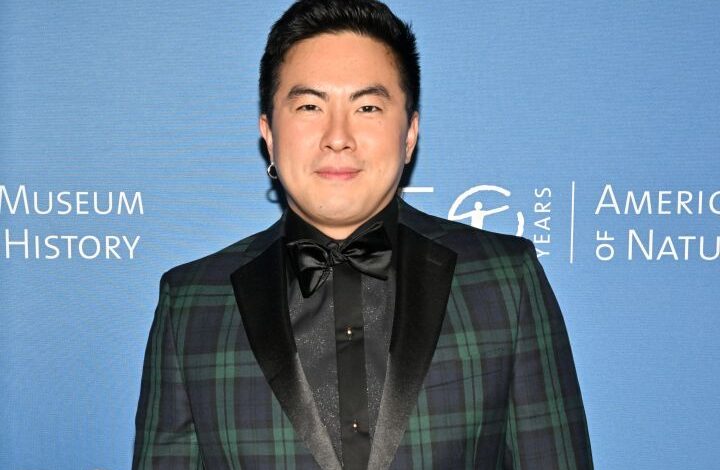 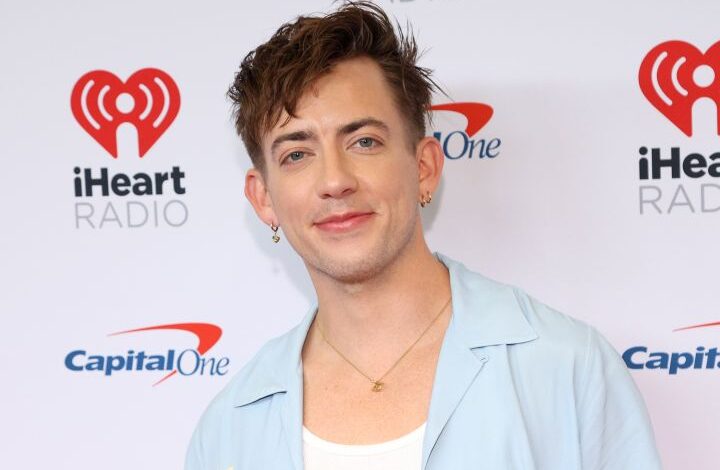