Over the weekend, Kanye West made his return to Twitter, while new owner and CEO Elon Musk decided to reinstate Donald Trump’s account.


READ MORE:
Kanye West Has Often Shared His ‘Admiration’ For Hitler Over The Years, Sources Say

West, who had been locked from Twitter after tweeting in October that we was going “death con 3 on JEWISH PEOPLE,” seemingly joked about his anti-semitism controversy with a new tweet that read, “Shalom : ).”

Musk personally welcomed West back to the platform.

Don’t kill what ye hate
Save what ye love

Following his initial antisemitic tweets in October, Ye’s account was reinstated by Twitter before the change in ownership, Musk revealed late last month.

Ye’s account was restored by Twitter before the acquisition. They did not consult with or inform me.

On Nov. 3, West tweeted out that he was taking “a verbal fast.”

When it came to reinstating Trump’s account, Musk put the decision to a Twitter poll, which ended up favouring allowing the former U.S. president back.

The people have spoken.

Trump will be reinstated.

Despite his account being reinstated, though, Trump has not yet tweeted, while Musk has attempted to lure him back.

Trump was banned from Twitter in early 2021, after he was seen by many as helping to incite the January 6 insurrection at the U.S. Capitol, and for which he was impeached for a second time by the U.S. House of Representatives.

Musk was also asked whether his policy change on Trump would also apply to conspiracy theorist Alex Jones, who recently lost major lawsuits over spreading defamatory claims about the Sandy Hook school shooting, in which 28 people were killed, including 20 young children.

The CEO declined to reinstate Jones, writing, “My firstborn child died in my arms,” and added, “I have no mercy for anyone who would use the deaths of children for gain, politics or fame.”

My firstborn child died in my arms. I felt his last heartbeat.

I have no mercy for anyone who would use the deaths of children for gain, politics or fame. 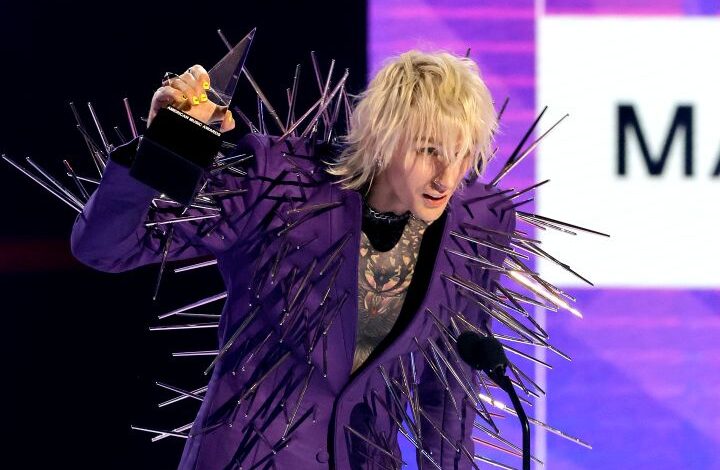 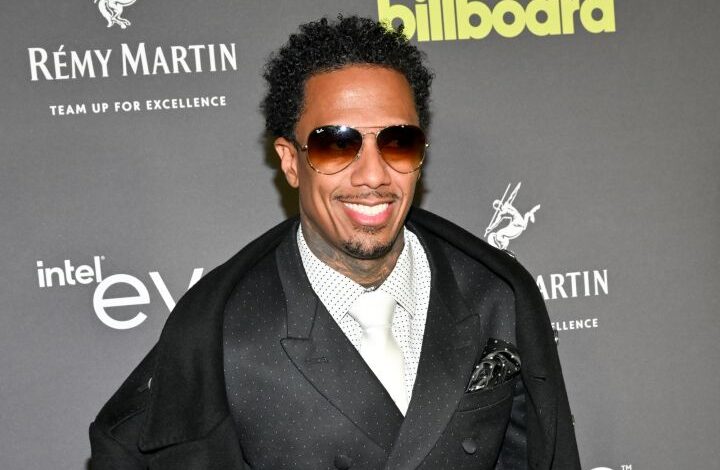 Nick Cannon Has Got ‘No Idea’ If He’ll Have Any More Kids After Baby No. 12