Elon Musk could be on the way out as head of Twitter after his controversial $44 billion takeover in October.

Numerous celebs, including Jim Carrey, Elton John, and more, left the social media platform after Musk bought it. The deal has seen the Tesla mogul lay off a number of top officials including CEO, Parag Agrawal, as well as announcing the platform’s new $8 per month user subscription to verify accounts.

Amid the ongoing controversy over some of his decisions, Musk launched a poll to determine his fate as the head of the site.

He wrote: “Should I step down as head of Twitter? I will abide by the results of this poll.”

Should I step down as head of Twitter? I will abide by the results of this poll.

Musk is yet to comment on the results, but did write: “As the saying goes, be careful what you wish, as you might get it.”

As the saying goes, be careful what you wish, as you might get it

He insisted as people suggested he already had someone in mind to take over, “No one wants the job who can actually keep Twitter alive. There is no successor.”

No one wants the job who can actually keep Twitter alive. There is no successor.

Snoop Dogg was among those stating he’d be up for the role, with the rapper launching a poll to see what fans thought.

Podcaster Lex Fridman also said he’d be up for the job, without being paid. Musk responded:

You must like pain a lot. One catch: you have to invest your life savings in Twitter and it has been in the fast lane to bankruptcy since May. Still want the job? 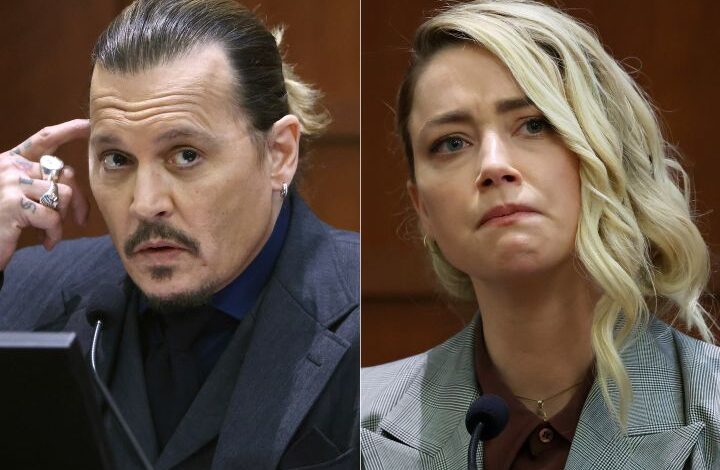 Amber Heard Makes ‘Very Difficult Decision’ To Settle Johnny Depp Defamation Case, Says Her Life As She Knew It Has Been ‘Destroyed’ 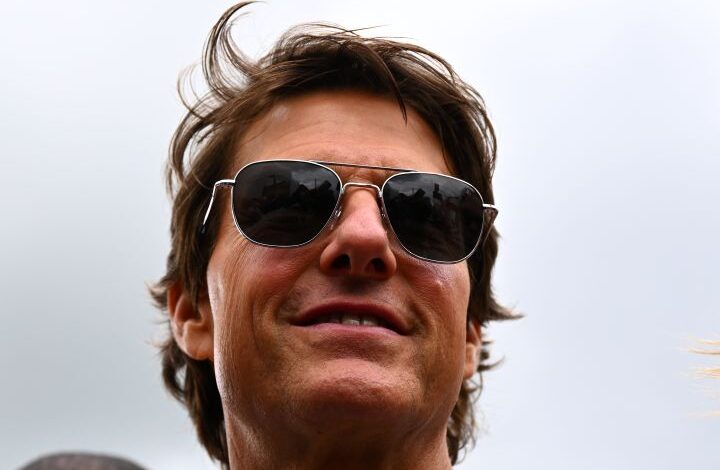