On Sunday night, at a stadium show in San Francisco, Dave Chappelle closed things out by bringing the Twitter owner out onstage.

“Make some noise for the richest man in the world,” Chappelle said, but as Musk walked out he was met largely by a chorus of boos from the audience.

Video of the crowd booing Musk appeared online soon after.

Turns out Twitter can, in fact, be real life. https://t.co/FFpups1yEy pic.twitter.com/41jcZgdDR4

“All these people who are booing, and I’m just pointing out the obvious, you have terrible seats,” Chappelle said, attempting to salvage the situation by cracking a joke at the expense of people who had paid for cheaper tickets.

“It sounds like some of the people you fired are in the audience,” he joked, in reference to the recent mass layoffs conducted at Twitter.

“Thanks for having me up on stage,” Musk said, later attempting to joke, “I’m rich b***h!” though the crowd did not stop booing.

Chappelle continued to try to smooth things over, joking about Musk’s desire to leave earth and start “the first comedy club on Mars.”

“Dave, what should I say?” Musk eventually asked.

“Don’t say nothing. It’ll only spoil the moment,” the comedian told him. “Do you hear that sound, Elon? That’s the sound of pending civil unrest. I can’t wait to see what store you decimate next, motherfucker. You shut the fuck up.”

Before leaving the stage, Chappelle told the crowd, “I wish everyone in this auditorium peace and the joy of feeling free. And your pursuit of happiness. Amen.”

On Monday morning, Musk returned to Twitter to fire off a tweet about the “woke mind virus” needing to be defeated, which some took as a reaction to the booing the night before.

The woke mind virus is either defeated or nothing else matters

Later, he responded to another user by claiming, “Technically, it was 90% cheers and 10% boos (except during quiet periods).”

Technically, it was 90% cheers & 10% boos (except during quiet periods), but, still, that’s a lot of boos, which is a first for me in real life (frequent on Twitter).

Meanwhile, on Twitter, users gleefully poked fun at Musk for the situation.

Two hand mic grab while be booed can’t make this shit up 🤡 @elonmusk I repeat the money won’t save you! https://t.co/FUseX2Xpom

Dave Chappelle saying the people booing his best friend Elon Musk (not a joke) were poor people in the back. 1 Chapelle is an ungrateful prick. 2 those “poor people” tickets are still expensive AF.
pic.twitter.com/zFX6snlyzV

If those boos in SF actually surprised @elonmusk he’s even more out of touch than he seems. Gotta be rough to realize you’re actually the one in the bubble.

imagine going to see Chappelle live and he brings out elon musk and when people boo him he scolds the audience and tries to make a point about hearing other perspectives. Comedy is so shit

Hilariously this video of Elon Musk being roundly booed on stage seems to keep disappearing so you know what to do: share it far and wide pic.twitter.com/8eoYuDROyy

Last night Elon Musk was booed by a HUGE crowd at a Dave Chappelle show in San Francisco.

This will have me laughing all day. 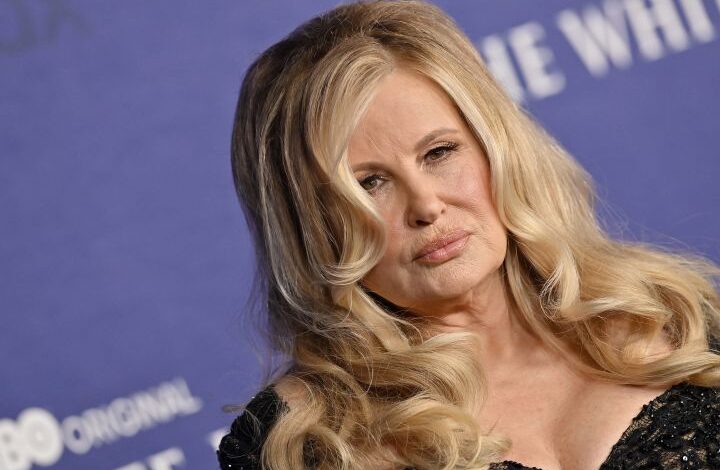 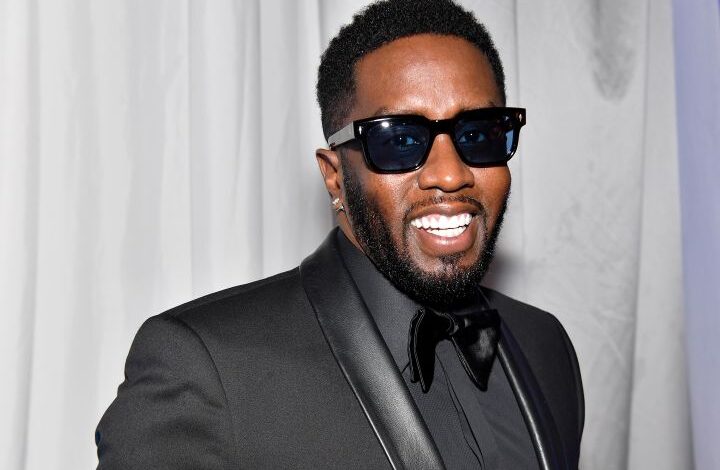