Ellie Goulding is shooting down an old but stubborn rumour about the greatest love triangle that wasn’t.

It began when Goulding shared a video of herself on TikTok, dancing happily to Harry Styles’ “As It Was”.

That prompted someone to issue a comment, writing, “can’t believe u cheated on ed with niall but slay fr,” referencing rumours from back in 2013 that she was in romantic relationships with both Sheeran and One Direction’s Horan.


READ MORE:
Ellie Goulding: I Never Cheated On Ed Sheeran — Because I Never Dated Him!

According to E! News, it all dates back to a report in U.K. tabloid The Mirror claiming that Goulding and Horan spotted getting cozy at the V Festival in England.

A week later, Goulding sat next to Sheeran at the MTV VMAs, where a camera caught them holding hands — instantly sparking a whole other rumour, with some jumping to the conclusion that she was being unfaithful to Horan with Sheeran.

While she claimed they were just two friends holding hands, Sheeran begged to differ. “I mean, normal people don’t hold hands if they’re just friends,” he said during a Seattle radio interview. “It was going on. And now it’s not.”

The following year, Sheeran released the track “Don’t”, in which he sings about another singer who was unfaithful to him, instantly leading to speculation that he’d written about himself, Goulding and Horan.

However, Sheeran laid those rumours to rest in 2015 when he told Entertainment Weekly that he “never actually confirmed it” after a British newspaper reported the song was about that love triangle even though it didn’t

“We got in touch, and they took the story down,” he said. “But obviously the damage had already been done by that point because every other newspaper picked up on it.” 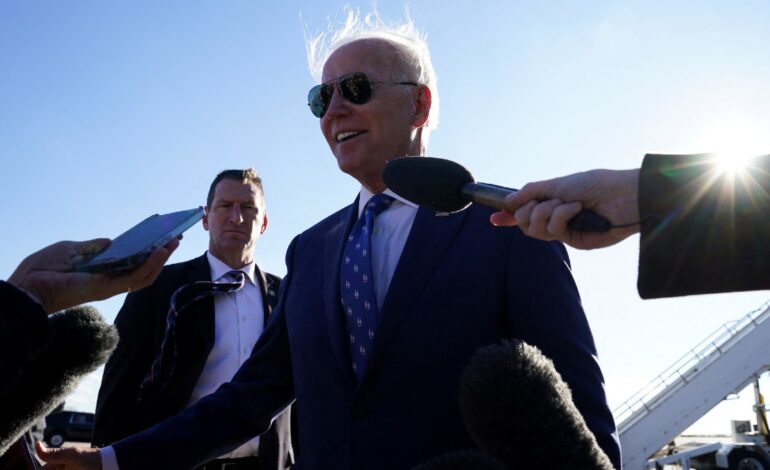 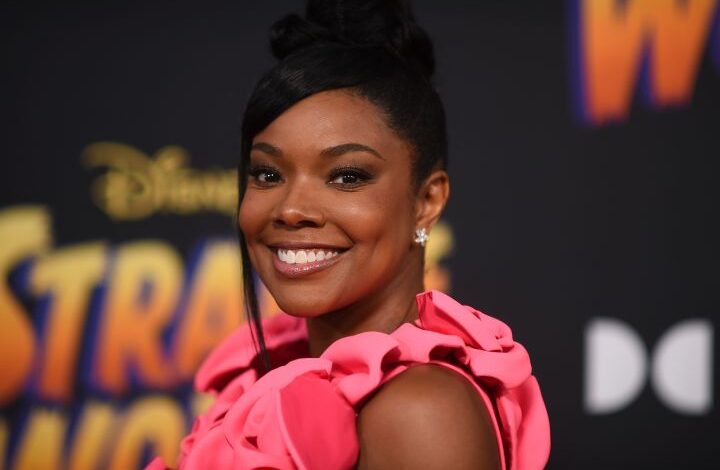