‘Ellen’ Girl Sophia Grace Announces She’s 5 Months Pregnant: ‘The Baby Is The Size Of A Banana’

By Miguel A. Melendez, ETOnline.com.
Published: 12 secs ago

Sophia Grace, the social media star who first earned fame as a 5-year-old during an appearance on “The Ellen DeGeneres Show” in 2011, announced Saturday she’s five months pregnant.

“I am here to tell you guys that I am pregnant,” gushed the 19-year-old in a 7 minutes, 52 seconds video featuring a backdrop of pink and blue balloons. “So, I am 21 weeks today.”

Grace said she waited this long to make the announcement because she wanted to be certain her and the baby are 100 percent healthy.

“I’m sure a lot of you are going to be very shocked,” she added, “because it probably was unexpected but I was very shocked when I first found out.”

On the heels of the pregnancy announcement to her more than 3.3 million subscribers of her YouTube channel, Grace said her content will now feature more baby and maternity clothing content. Grace, who added that the baby right now is the size of a banana, also teased that she’ll reveal the baby’s sex in an upcoming video.

At one point, Grace stood up and showed off her “swollen” belly. She also revealed two sonograms, including one where the baby can be seen sucking its thumb. During her checkup at 17 weeks, Grace said she finally heard the baby’s heartbeat.

“That was literally so cool because it’s like mad to think there’s literally, like, another life inside of you,” she said. “So that was super cool.”

Grace also detailed what the pregnancy journey has been like thus far and offered her thoughts on the so-called morning sickness.

“I do not know why they call it morning sickness because it lasted all day long!” she quipped.

Grace first earned fame after appearing with Rosie as 5- and 8-year-olds on Ellen in 2011 following their viral video, in which they performed Nicki Minaj’s “Super Bass” in pink tutus and tiaras.

They returned in May and opened up about their first appearance.

“My first memory, because I was obviously five years old, so I don’t remember a lot, but the first thing I remember obviously was Nicki Minaj coming out,” Rosie shared. “At that point I didn’t know who she was and then it clicked, ‘Oh Sophie’s singing this song, she must be Nicki Minaj, the one singing it.’”

Sophia Grace and Rosie went on to hang out on red carpets with Drake, have tea with Taylor Swift, meet One Direction and even write their own books. Years later, the girls still have DeGeneres to thank for their fond memories.

“One of them was probably with Drake,” Sophia Grace said about her favorite memory. “Cause me and my dad have always been big fans. I saw him just casually coming down the Grammys carpet when we were there, and I was like, ‘Drake, my dad loves you so much.’ And we had a chat with him. He ate some of our candy.” 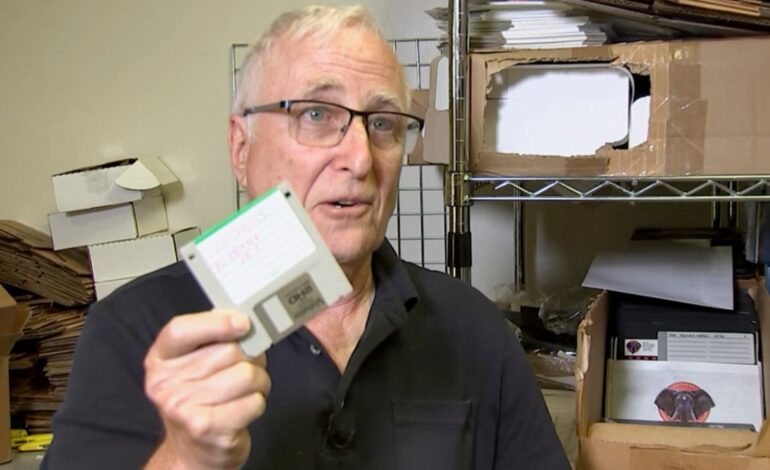 A 1990s Relic, Floppy Disks Recycled for a Second Life by OC Company 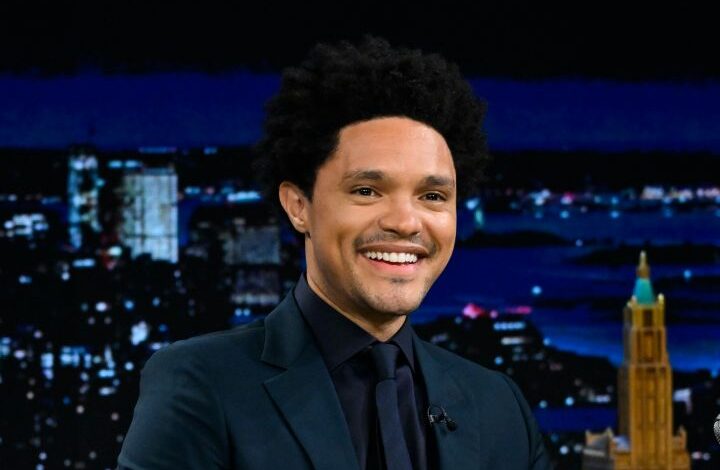