Ellen DeGeneres is embarking on a new adventure! After saying goodbye to her long-running talk show in May, the 64-year-old comedian is set to debut “About Time For Yourself… with Ellen”, a social short series in which she’ll try out new hobbies amid her unemployment.

The docu-style series, which will run on DeGeneres’ platform, will feature the TV personality trying her hand at a variety of new hobbies including crocheting, bird watching, card making and more. The first of the eight episodes will debut Saturday, Oct. 22 on DeGeneres’ YouTube channel.

A press release for the new series teases, “After stepping out of the spotlight of her iconic talk show, Ellen is trying something bold and new — being unemployed.”

“In the wake of the Great Resignation, she’s reconnecting with her audience who may also have more time on their hands, and if not, could certainly use some,” the release continues. “In this new series shot at her home, Ellen shares her own attempts to try new things and make a little me time in her own very Ellen way.”

In a video promoting the show, DeGeneres says, “Lately, I’ve been taking some time just for myself, away from the cameras, and I’ve been having such a great time, I thought I would share some of what I’ve been doing with you.”

DeGeneres’ eponymous daytime talk show came to an end in May after 19 seasons.

“Ellen’s last show was emotional for her,” a source told ET at the time. “It feels like an end of an era, but she is ready for the next chapter of her life. It feels bittersweet.” 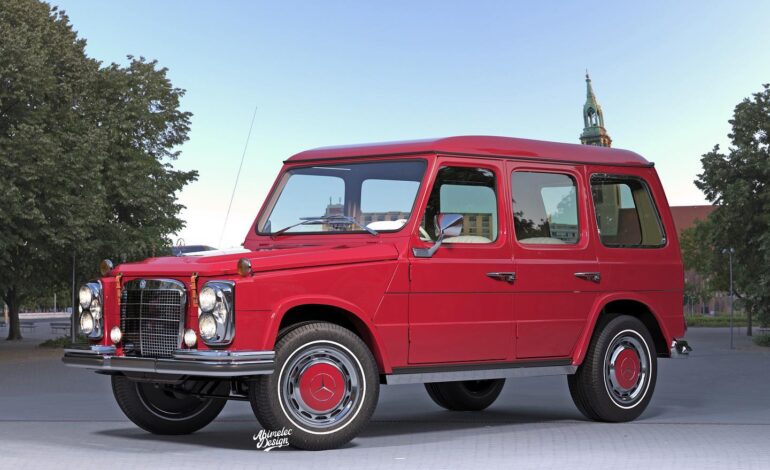 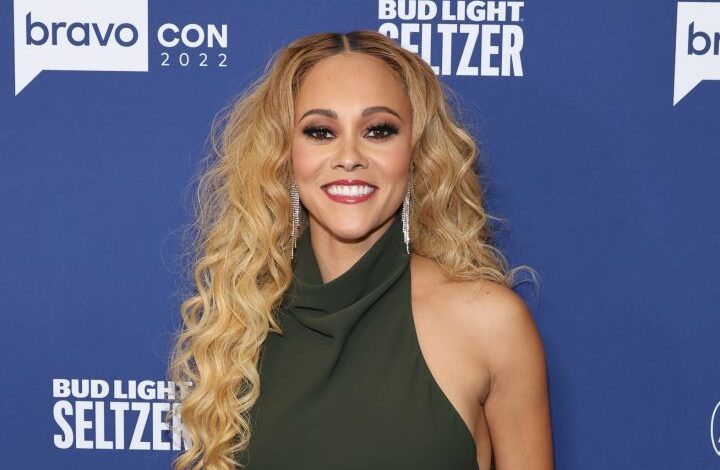