Eli Roth is best known as director of such horror hits and “Hostel” and “The Last Exorcism”, and for starring opposite Brad Pitt in Quentin Tarantino’s “Inglourious Basterds”, but he’s also been making a mark in television.

Case in point: his T+E series “Eli Roth Presents: A Ghost Ruined My Life”, in which he explores shocking, modern-day real-life stories of hauntings, which will soon be returning for its second season.

Executive produced by Roth, the series is described as a “carefully curated collection of ghost stories,” which each episode playing out like a min-horror movie.

“Based upon real stories, the victims’ terrifying first-hand accounts are enhanced with dramatic reconstructions reminiscent of Roth’s vivid cinematic masterpieces,” notes the series’ synopsis, which points out that the series also shows viewers the unexplainable events that took place during the series’ production, ranging from flickering lights to strange noises to electrical devices inexplicably coming to life on their own.

In an exclusive first look at the upcoming season , a woman named Aline discovers she’s being stalked by a supernatural force known as an incubus, a demonic entity that engages in spectral sex with unsuspecting women. Watch the clip above.

“A lot of the stories we’re telling in this new season were submitted by people who reached out to myself and Cream Productions directly after watching Season 1,” Roth explains.

“Some participants felt that if they told their story, and the stories of the people haunting them, the spirits would release their hold on them,” he continues.

“I think there are more people than we realize who have had their lives completely altered by a paranormal entity,” Roth adds.

“We had hundreds of submissions, and some of the entries included actual videos and photos the victims took of their supernatural stalkers,” says Roth, admitting that what he’s seen while producing the show has made him a believer. “I believe in some form of afterlife,” he says, “that our energy continues and recycles, and making this series has only strengthened my belief in some form of life after death.” 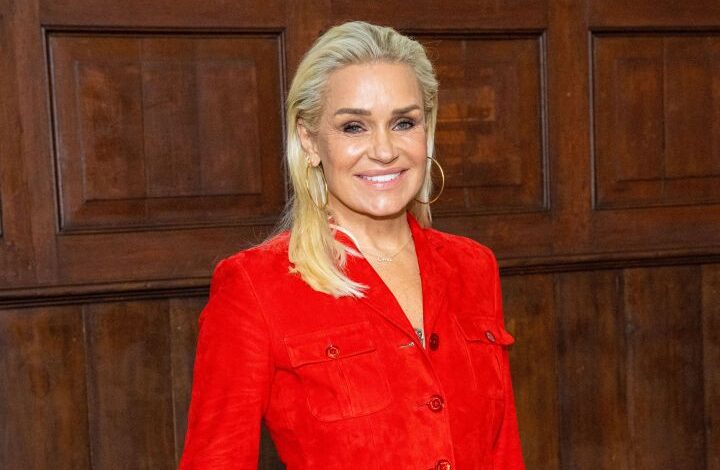 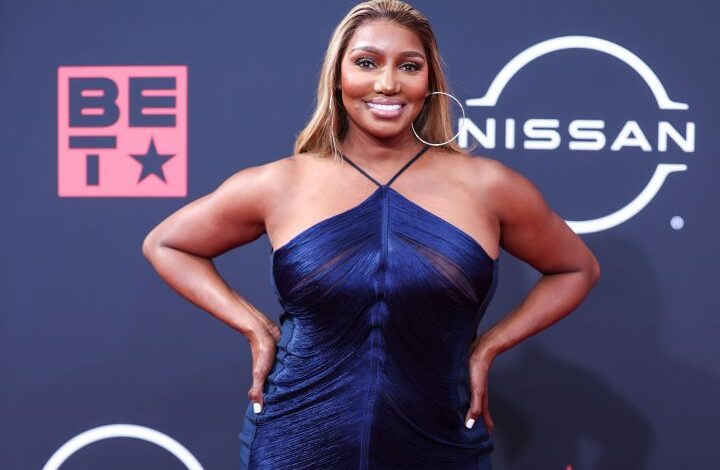