In a statement issued on Thursday, the district said the unidentified coach has been placed on leave while investigations are underway by both the district and law enforcement.

“After learning of allegations of sexual misconduct against an El Cajon Valley High School coach, we immediately notified law enforcement, and we reported the matter to Child Welfare Services,” the district’s statement read. “There is nothing more important than the safety of our students.”

The district did not elaborate on the allegations or what kind of coach the employee is, citing ongoing investigations and the privacy of those involved. 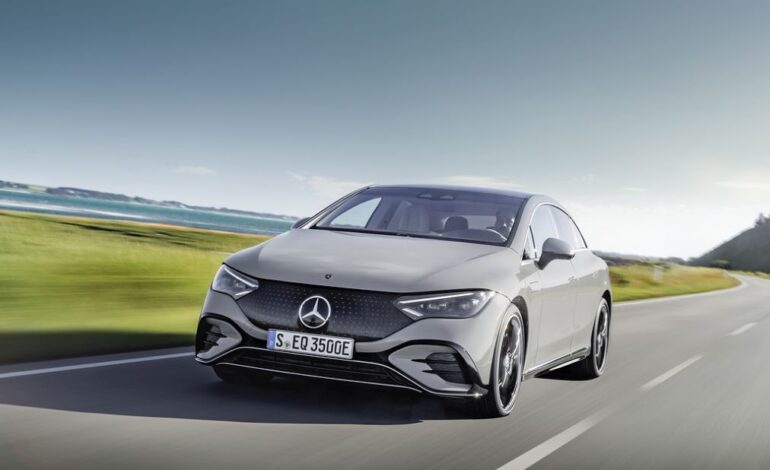 Mercedes EQE Gets the Top Rating from Euro NC 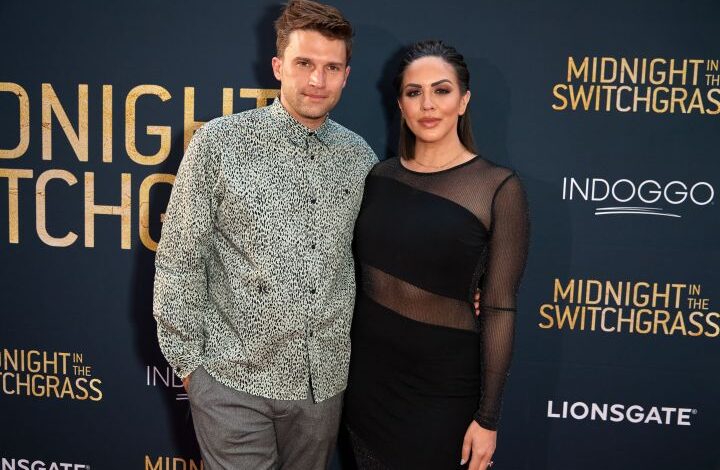