Two men were arrested Saturday after a helicopter and police pursuit of a stolen van and a foot chase, the El Cajon Police Department said.

At around 10:28 a.m. Saturday, a patrol officer was alerted to a stolen van out of San Diego, according to Lt. Will Guerin, EPD Patrol Division watch commander. A San Diego County Sheriff’s Department helicopter spotted the van and directed officers to East Chase Avenue and Avocado Avenue.

“The driver yielded, and as officers attempted to detain the suspects, the driver sped off and a pursuit ensued,” Guerin said.

The pursuit was terminated by police two blocks later because of the suspect’s erratic driving, the lieutenant said. But the helicopter continued to follow the van.

“The stolen van made an abrupt turn, losing control, hitting another vehicle and causing it to crash into a parked car and a residential fence,” Guerin said.

There were no injuries from the collision. The van continued, running red lights and sometimes driving on the wrong side of the road.

The sheriff’s helicopter followed the van to the end of a cul-de-sac on Parkett Lane, where the van crashed into a parked car and both suspects fled on foot, authorities said.

While officers were checking the area, a resident reported that a man broke the window to an apartment and came inside. The resident chased the suspect off. He was determined to be the passenger in the stolen van, police said. He was found hiding in a nearby bush and was arrested.

Personnel in the helicopter spotted the van’s driver and directed officers to an address on East Park Avenue, where he was arrested.

Officers learned the suspect had entered an open garage and stole some clothing, police said.

Both men were booked into San Diego County Central Jail on possible felony charges, including suspicion of auto theft, evasion and residential burglary. The suspects’ names were not immediately released. 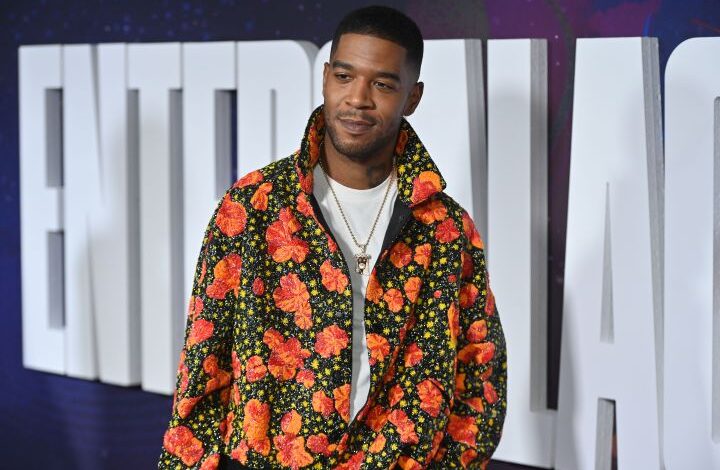 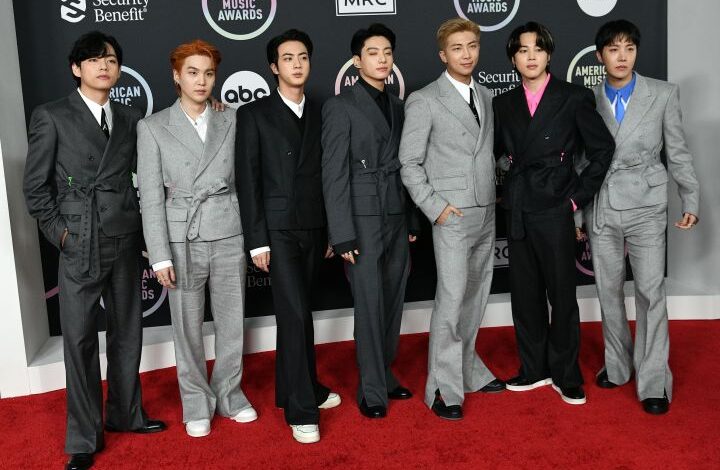