Actress Eileen Ryan, mother of Sean Penn and the late Chris Penn, died at her home in Malibu on Oct. 9, a week before turning 95, a publicist announced to The Hollywood Reporter.

Ryan’s eldest son Michael Penn also confirmed the news in a post on Twitter, alongside a throwback photo.

Born Eileen Annucci, the actress got her start onstage, making her Broadway debut in Sing Till Tomorrow in 1953.

She and late husband Leo Penn met while rehearsing a production of The Iceman Cometh in 1957.

She also appeared in a number of films, like “Magnolia”, “Parenthood” and her final film role in 2016’s “Rules Don’t Apply”. 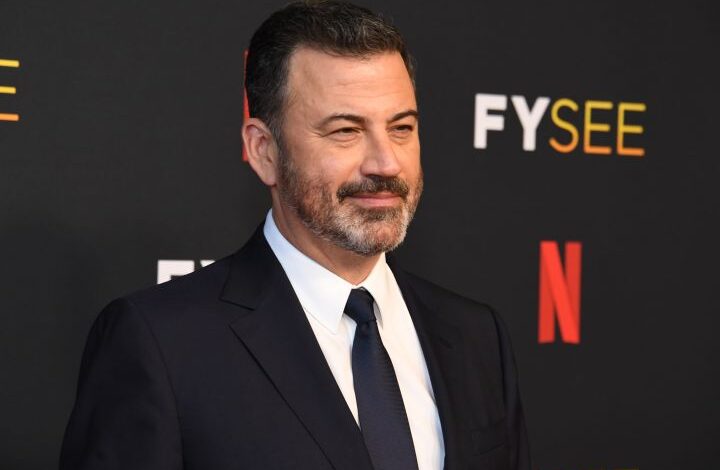 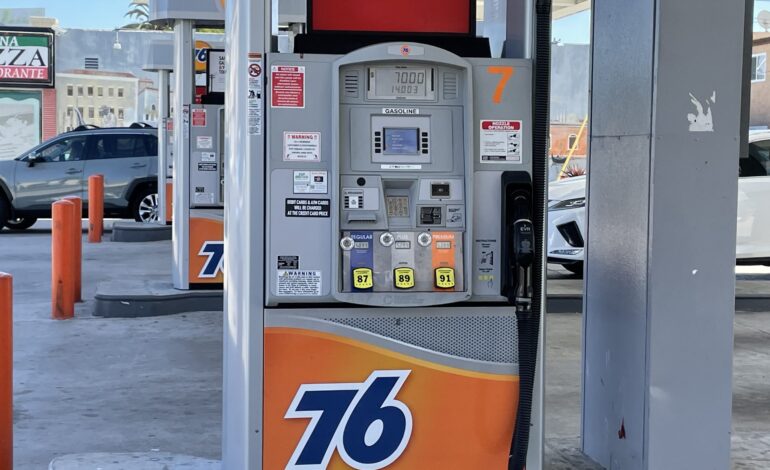