In a new interview on “That Peter Crouch Podcast”, Ed Sheeran revealed that before Billie Eilish was tapped to write and sing the “No Time to Die” theme song, the job was his.


READ MORE:
James Bond Producers Are Looking For Actor To Sign Up For 12 Years As New 007

“I was within a f**king gnat’s p**e of doing one,” he said when asked about doing a Bond theme. “They changed directors, and then they just changed scripts, and that was it. But we had done all the meetings. I had started writing it.”

Daniel Craig’s final outing as Bond was originally set to be directed by “Slumdog Millionaire” filmmaker Danny Boyle, who dropped out over creative differences. He was replaced by Cary Joji Fukunaga.

Eilish’s song, which she co-wrote with brother Finneas, went on to win a Grammy, Golden Globe and the Oscar.

Meanwhile, despite the unfortunate experience with “No Time to Die”, Sheeran is still hopeful that he’ll be able to do a Bond theme eventually.

“You’ve got to — eventually, as an English singer — want to do a Bond song,” he said. “I’m not gonna pretend it didn’t hurt not doing it. If they come back, I’ll be like, ‘Yeah yeah, of course.’”


READ MORE:
Do Not Expect A Young James Bond In Next 007 Movie: ‘He Isn’t Some Kid Out Of High School’

There has been no word on when the next Bond film will hit theatres, but producers Barbara Broccoli and Michael G. Wilson have already revealed they’re on the hunt for the next star to take on the iconic role.

“We’re going to be sort of sitting down and trying to figure out where the Bond series is going to go, and we need to do that first, to get a sense of that, before we start casting for the role,” Broccoli told Entertainment Weekly last month. “So we’ll start thinking about that sometime next year.” 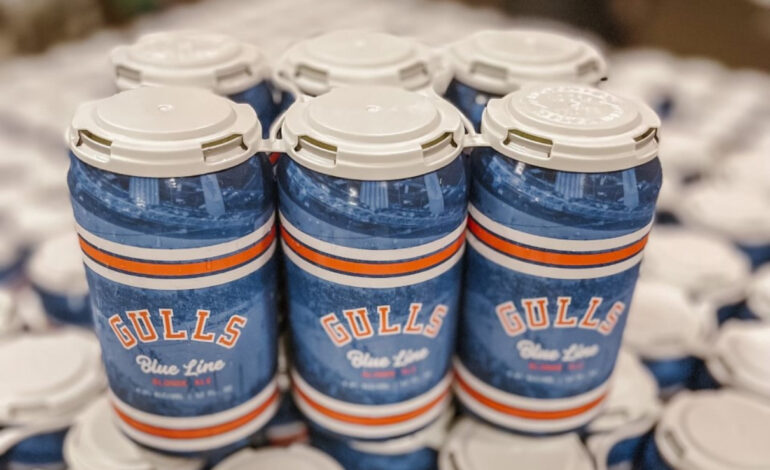 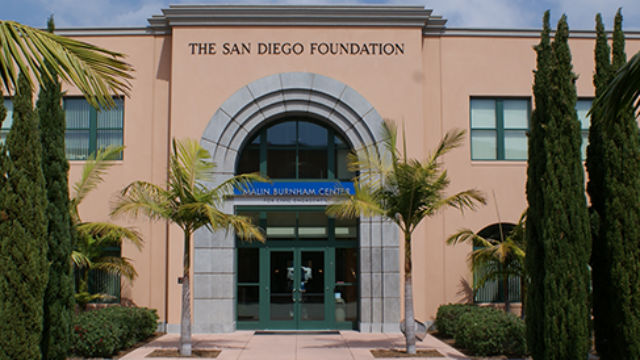