Ed Sheeran is sharing his love for Pokémon with the world.

The longtime fan worked with The Pokémon Company for the new theme song for their upcoming “Pokémon Scarlet” and “Pokémon Violet” games.

Fans can watch the new music video for “Celestial,” which features animated “sketch”-themed art of beloved Pokémon helping Sheeran as he goes about a regular day in his life. The style of animations is inspired by drawings of Pokémon that the musician made as a child.

“I’ve played Pokémon since I was in primary school,” said Sheeran about the franchise. “Me and my brother used to have different versions of the games and would trade Pokémon together ‘til we each completed our Pochade. I loved the cards but the games are what I lost myself in. I loved the whole world they created; it kept me distracted if there was negative stuff happening in my life/school that I wanted to avoid. It was a world I could escape into and I’ve played it ever since.”

Speaking on the opportunity to create a song for his beloved childhood franchise, he shared that he still plays the games to this day.

“Even though I’m 31 now, I still own the same Game Boy Color and play ‘Pokémon Yellow’ or ‘Silver’ on planes and trains when I’m on tour,” he shared. “It’s such an honour to add a song into a Pokémon game and shoot a nostalgic video too. I hope you guys enjoy the song and video — it was a blast to film!”

Kenji Okubo, President of the Pokémon Company International, added, “Working with a superstar like Ed has been a dream come true for us at Pokémon. We are all such big fans of his and, not only was he a joy to work alongside, his authentic love of everything Pokémon really shines through.”

“Pokémon Scarlet” and “Violet” are set for release on Nov. 18. 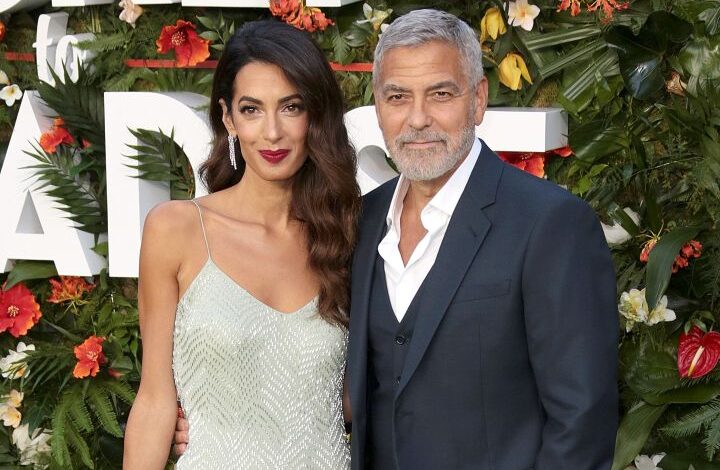 George Clooney Claims He & Amal Have ‘Never Had An Argument’ 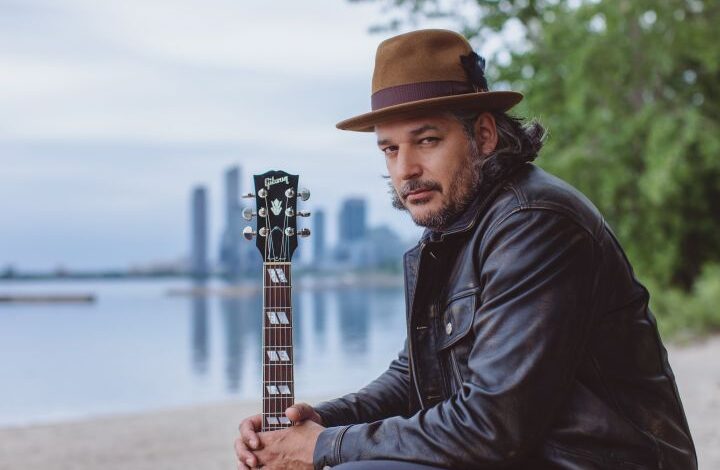