“The Hangover” was a game-changer for Ed Helms.

Appearing this week on the “Conan O’Brien Needs a Friend” podcast, the actor opened up about how his fame ballooned after starring in the hit movie with Bradley Cooper and Zach Galifianakis.


READ MORE:
Ed Helms And Kelly Clarkson Sing A Duet Of ‘Since U Been Gone’ On A Banjo

“When ‘The Hangover’ came out, it was so exciting,” he said. “Another way in which I was lucky…lucky in 10 million ways on that movie, but Bradley and Zach and I were all kind of at the same level before that, and so we were going through it together.… If it wasn’t for those guys, I don’t think I would have stayed sane, but we all had each other.”

Before the film was released in 2009, Helms was best known for his work as a correspondent on “The Daily Show”, and joining the cast of “The Office” in 2006, but it wasn’t until “The Hangover” that people really started to recognize him more.

“It was such a unique experience, and I look back on it and wish…I knew more,” he said. “I wish I could go through it again with what I know now because.. I really was reeling a lot of the time like in the aftermath of ‘The Hangover’.”


READ MORE:
Ed Helms Reveals He Was Missing His Tooth During ‘The Office’ Production: ‘My Tongue Couldn’t Form Words’

Recalling the “tornado of fame” that followed after the film’s release, Helms said it was all “very overwhelming” as he began getting more offers for new projects.

“I was kind of spinning out and panicking about different things, like…what kind of a career do you want,” he said. “I definitely felt a lot of anxiety and like, identity kind of just turmoil. And I will say one of the craziest things about a…massive jump into fame like that is…the just total loss of control of your environment.”

That said, Helms admits to being glad his “public persona had risen gradually” and that he got a lot of support from his “Hangover” co-stars. 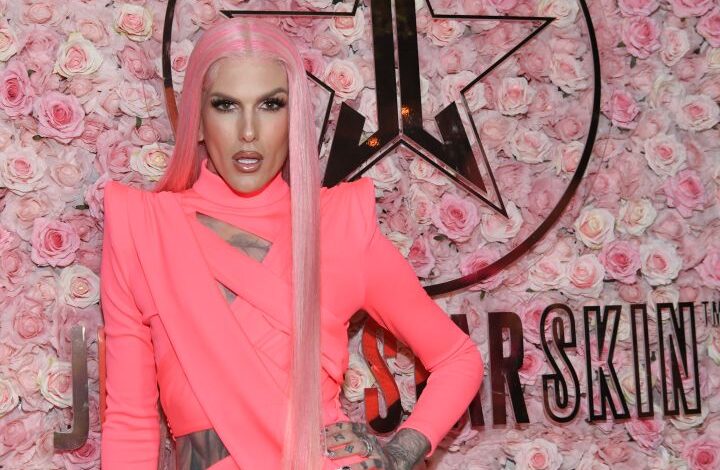 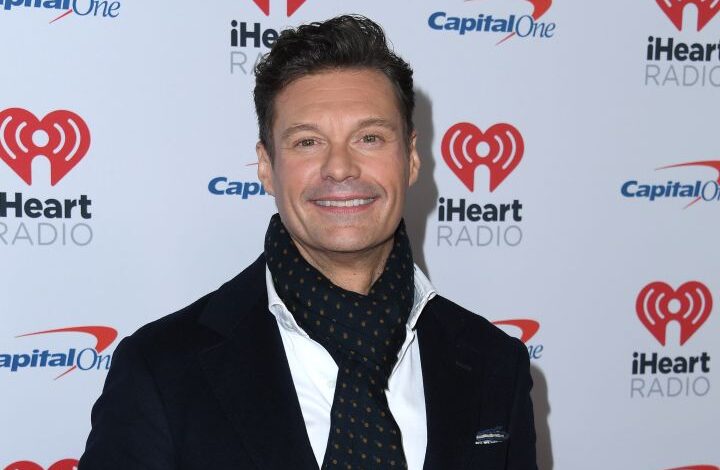