The animals were rescued from Tri-State Zoological Park (Tri-State Zoo) in Maryland, a defunct roadside zoo that compromised animals’ health, safety, and basic needs and was cited for numerous animal welfare and endangered species act violations over two decades.

Several animals, including a lion and tiger, died under the facilities’ care. PETA began filing lawsuits in 2019, which ultimately led to Tri-State Zoo’s permanent closure, including a requirement to re-home its remaining animals.

Due to the legal process, it took another two years to get the rescue in motion, and Lions Tigers & Bears helped facilitate the rescue of these animals as a part of the largest roadside zoo rescue in PETA’s history in which 65 animals were surrendered.

“It was worse than we could have imagined,” said Lions Tigers & Bears founder and director Bobbi Brink. “When we arrived, we saw that the two Himalayan black bears were so overweight, it hindered their mobility and comfort. Their enclosure was shockingly filthy, and the water in their pool area had turned to black sludge. In contrast, it’s been a joy to watch them splashing around in clean water as they get acclimated to their new home at our sanctuary.”

A dozen animals loaded into the rescue hauler for transport to their forever homes included:

Lions Tigers & Bears Rescue Team delivered the rest of the animals to an accredited sanctuary in Texas.

“The Lions Tigers & Bears Rescue Team was happy to make the cross-country trip, as we are one of very few teams in the country equipped with a self-contained, state-of-the-art exotic animal transport hauler, which allows us to safely transport animals to safe forever homes at accredited sanctuaries throughout the nation,” Brink said.

The five animals will be under mandatory quarantine for a minimum of 30 days and will be treated by Lions Tigers & Bears veterinary team before being moved to their permanent habitats. 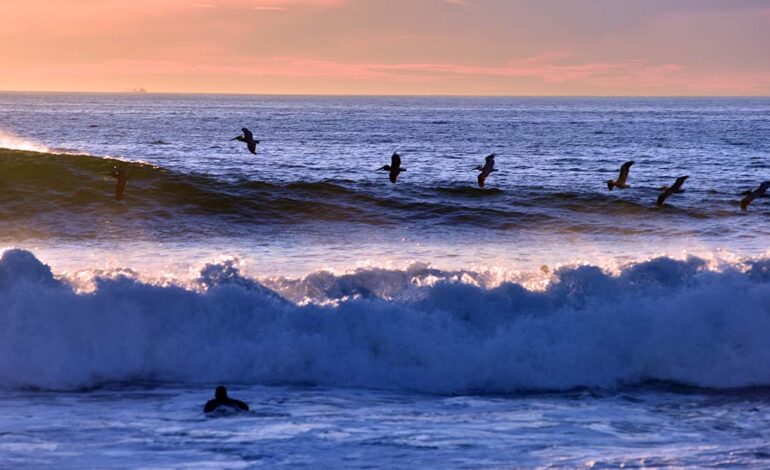 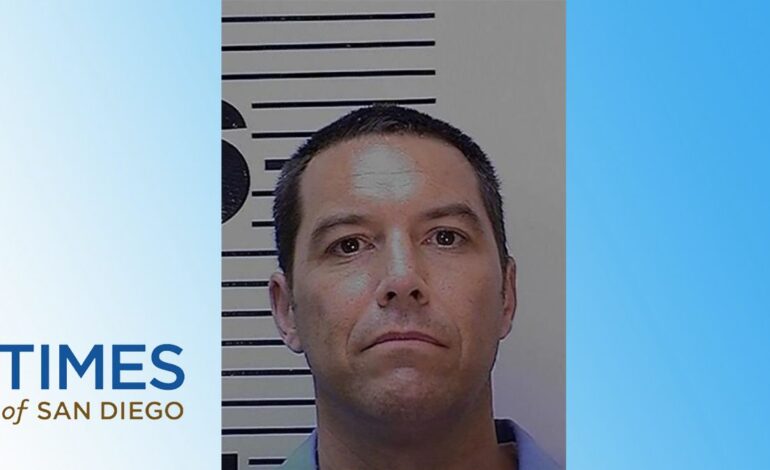