Local Democrats have been denouncing campaign mailers that depict Republican-endorsed candidates as Democratic-backed progressives in Carlsbad, La Mesa and elsewhere.

Now the political action committee under fire — amid threat of a lawsuit — has agreed to cease and desist.

“Representatives of Citizens for a Better East County have listened to and heard the concerns of the San Diego Democratic Party regarding these mailings,” said Bill Baber, attorney for the county PAC in question.

“Without admitting any liability, and in order to resolve this dispute, we have agreed that Citizens for a Better East County will not send any more mailers of this type,” he told Times of San Diego about 3:30 p.m. Friday. “We appreciate the good faith efforts of everyone involved to resolve this matter amicably.”

On Wednesday, a 440-word letter signed by Andrew Werbrock, counsel to the San Diego County Democratic Party, was sent to Baber in his role as treasurer of La Mesa-based Citizens for a Better East County.

“If you have counsel, you would be well served to provide a copy of this letter to them, as legal action is imminent,” he wrote.

Besides a public retraction and apology, the letter commanded Baber to “cease and desist from further distributing these or any similarly misleading mailers or other campaign communications.”

Werbrock set a deadline of 5 p.m. Friday “to inform us what steps you will take to comply with this demand.”

But before Baber issued his statement, the principal officer of Citizens for a Better East County pushed back Friday.

The officer, Darrin Mroz, told Times of San Diego in an email statement: “We completely disagree with the critics of these mailers as we have every right to communicate that the candidates we are supporting enjoy the support of many Democratic voters.”

Mroz, a local insurance company owner, added: “Absolutely nothing in the mailer suggests that these candidates have been officially endorsed by the county Democratic Central Committee and we put the appropriate disclaimer on each mailer reflecting our sponsorship of the piece.”

Baber, a La Mesa councilman, earlier Friday distanced himself from the misleading mailers.

He said: “I am an attorney/treasurer for dozens of campaign committee clients. My client —Citizens for a Better East County — made the decision to distribute that mailer. I am not the ‘controlling officer’ for that committee. That legally means I do not have control over the committee’s political decisions.”

He added: “If attorneys only had angels for clients, there would be no need for attorneys.”

Rebecca “Becca” Taylor, acting chair of the county Democratic Party, said she worked with staff on a response to the mailers since the pieces emerged last weekend.

“Several Central Committee members, candidates, elected officials and community members brought it to our attention,” she said via email. “We urge our voters to refer to our official Democratic Voter Guide.”

In a tweet Thursday, Taylor also called on Baber to resign from the City of San Diego Ethics Commission (where he recently was chairman), saying: “By his association with these disgusting campaign tactics, he does not deserve to hold a position of public trust responsible for enforcing political ethics laws.”

Citizens for a Better East County also sent mailers to voters in the Grossmont-Cuyamaca Community College District, which include images of real Democrats alongside GOP-endorsed candidates.

San Diego Dem chair Taylor advised voters to look for disclaimers and read the fine print to see who paid for the mail and ads.

“Be wary of mailers from ‘Citizens for a Better East County’ or opposing candidates campaigns,” Taylor said. “Anything not paid for by the Democratic Party is not coming from us — and it might be a deliberate effort to deceive you.”

She said her party is doing everything it can to inform voters and stop “these fraudulent communications.”

Attorney Werbrock noted that Baber was an elected councilmember in La Mesa.

“As such, though he is not on the ballot this year, he is considered a ‘candidate’ under the Political Reform Act in Govt. Code §82007 (a)(3) while also also serving as the controlling officer of this committee.”

His letter added: “This committee and William Baber are violating Reg. §18402, which requires a controlled committee to include the name of the ‘candidate.’ They are also violating Govt. Code §85201 (a) and (e), which require that a candidate ‘shall establish one campaign contribution account at an office of a financial institution located in the state’ and require the candidate to make expenditures only out of that account.”

Werbrock said La Mesa does not impose limits on campaign donors, so state limits apply to candidates in that city.

Dem chair Taylor and Webrock didn’t immediately respond to queries on whether Mroz should have been their target, not Baber. 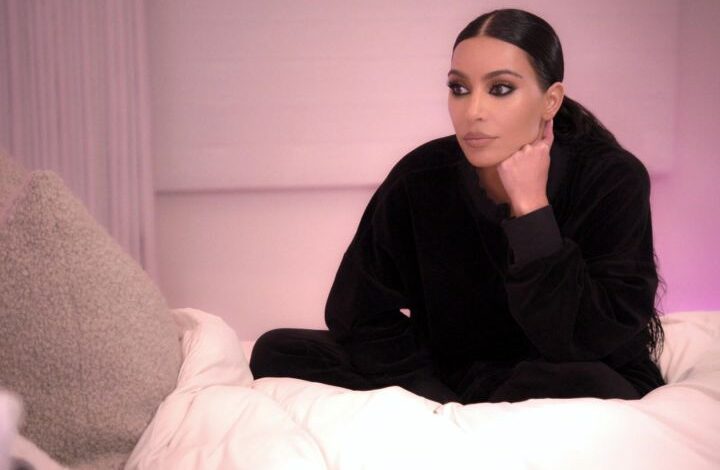 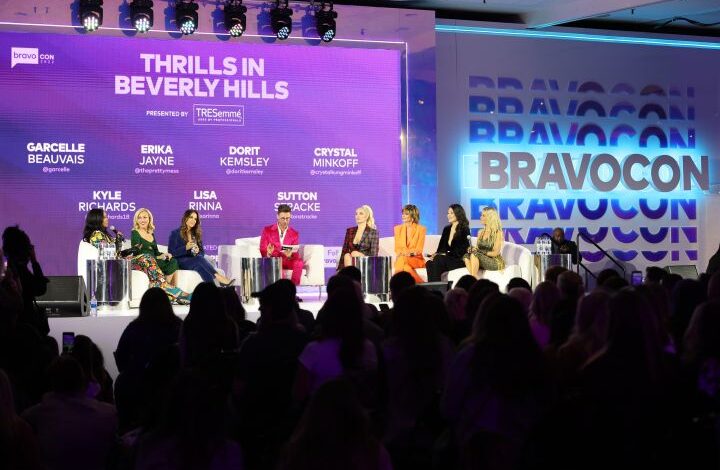