San Diego’s decade-long ban on the use of project labor agreements in municipal construction projects looks to be a thing of the past Wednesday.

Measure D on Tuesday’s ballot appeared to be heading for victory with a 13-point lead as of 9 a.m., although vote-counting was continuing Wednesday. The county Registrar of Voters estimates there were still 500,000 ballots to be counted.

The measure would repeal 2012’s Measure A, which prohibited the city from requiring contractors to enter into project labor agreements. Such agreements, often called PLAs, are collective bargaining agreements between contractors and labor organizations establishing the terms and conditions of employment for specific construction projects.

Proponents say lifting the ban would keep San Diego from losing out on state and federal infrastructure funds, as such funding is not allowed on local construction projects in cities prohibiting PLAs. Supporters say San Diego’s ineligibility to receive those funds leads to issues affecting public safety, such as poorly maintained roads that prevent emergency personnel from being able to quickly respond to critical incidents.

Measure D has drawn endorsements from Democrats such as Rep. Scott Peters, Rep. Juan Vargas, and Gov. Gavin Newsom in a rare gubernatorial endorsement of a local measure. 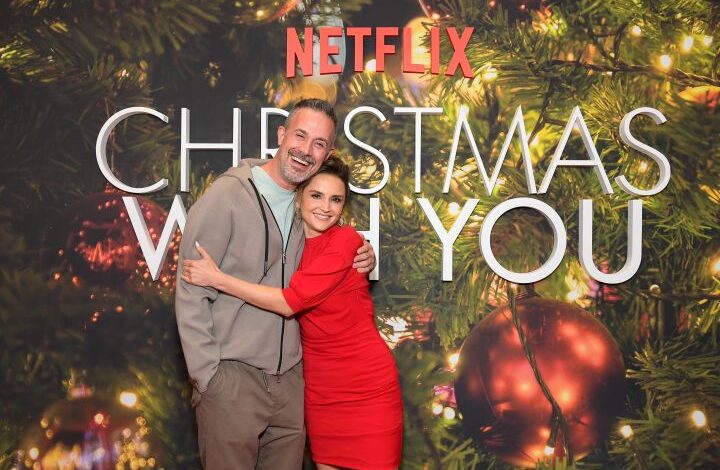