A house fire Friday in Oceanside displaced six people, one cat, destroyed two cars and caused an estimated $700,000 in damage.

Units responded to a two-story, single-family home at 401 Lupine Way just before 2 a.m., according to the Oceanside Fire Department.

The fast-moving fire started in the garage and extended to the home’s second floor while the family of six was asleep before firefighters could control the flames, according to the department.

It took crews about 30 minutes to get the fire under control, but took an additional hour for all the hot spots in the garage, bedrooms and attic to be completely extinguished, according to fire officials.

Two adults, four children aged 9 to 19 and one cat were rescued from the burning house without injury, according to the department.

The American Red Cross was called on to aid the family, and the Vista Fire Department helped extinguish the blaze, according to authorities.

No other houses were damaged, but nearby residents did have to evacuate while crews battled the flames, according to the fire department.

Firefighters helped the family identify important personal items like Christmas presents and the last firefighting unit left the scene just before 4:30 a.m., according to fire officials.

A fire investigator was on the scene to complete an investigation and wait for a board up company to secure the structure. The cause of the fire was unknown. 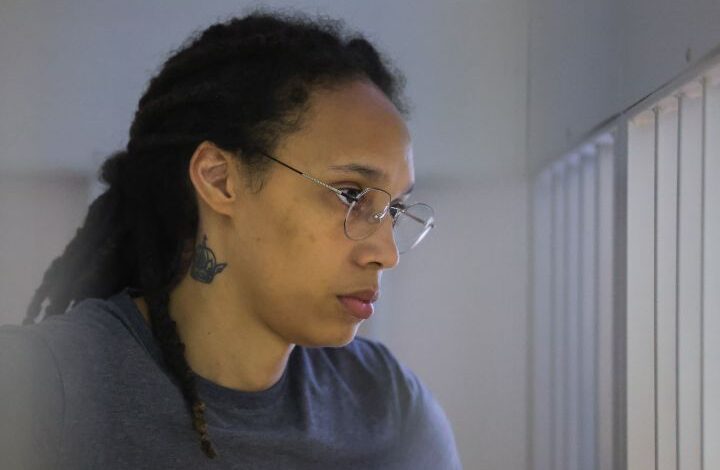 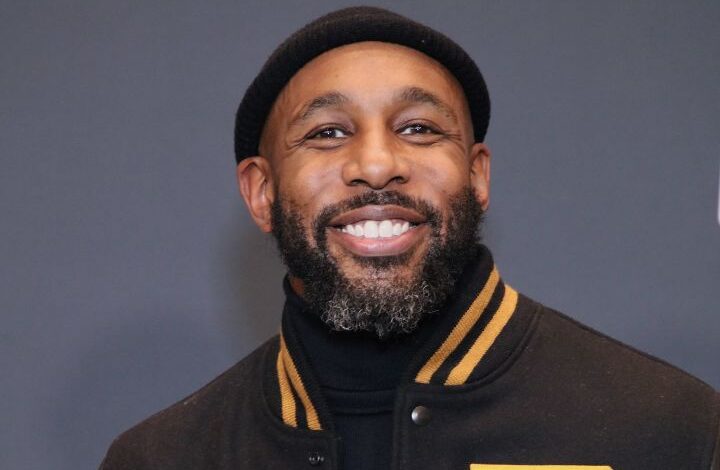