By Becca Longmire.
Published: 45 secs ago

Dwyane Wade has slammed his ex-wife Siohvaughn Funches-Wade’s claims made in her recent legal filing regarding their 15-year-old daughter Zaya Wade’s name and gender.

In docs obtained by E! News, Siohvaughn asked a California court to deny Dwyane’s request to legally change Zaya’s name, suggesting the teen wait to decide “at the age of majority” if she wants to move forward with it.

The legal papers accused Dwyane of “pressuring” Zaya, who came out as transgender in 2020 at age 12, into moving forward with the name and gender change “to capitalize on the financial opportunities that he has received from companies.”


READ MORE:
Dwyane Wade Admits He Fears For His Transgender Daughter Zaya’s Safety ‘Every Moment She Leaves The House’

Dwyane, who is currently on vacation in Africa with his wife Gabrielle Union celebrating her 50th birthday, insisted that’s 100 percent not the case, posting a lengthy message on Instagram regarding the whole thing.

The former NBA star’s message included, “While I’m on a life-changing trip in our motherland, Africa, I’ve received a social media post about me forcing our 15 year old child to be someone she’s not and to do something against her will. These are serious and harmful allegations that have hurt our children.”

Dwyane, who also shares Zaire Wade, 20, with Siohvaughn, as well as daughter Kaavia, 3, with Union, and Xavier, 8, with Aja Metoyer, added that while none of them were surprised by Siohvaughn’s “attempt to fight Zaya’s identity,” he’s “very disappointed” by her actions.

“This report came out while Zaya was in class,” Dwyane continued. “This is a kid who has maintained a 4.0 GPA in honors classes while navigating all this unsolicited and harmful attention and debates about her gender and sexuality from those who are committed to not listening to her, much less even knowing her!”

He wrote, insisting that Siohvaughn had made no effort to be in their childrens’ lives, “No one in our house would ever force Zaya or any of our children to do anything against their will, much less force an identity on them. This isn’t a game for my family and definitely not for Zaya. This is her life!”

He finished by saying that he was now handing things over to his lawyer.

The docs in question read, according to E! News, “Given [Dwyane’s] high-profile status as a professional athlete, our children’s lives have been highly publicized.

“[Dwyane] has appeared on national television shows and in media reports regarding our child’s name and gender change. I am concerned that our child is being commercialized at a young age and also of the uncontrollable consequences of media exposure i.e. cyber bullying, statements and/or pictures taken out of context of our child, and unwanted spotlight focused on our child.

“I have concerns that [Dwyane] may be pressuring our child to move forward with the name and gender change in order to capitalize on the financial opportunities that he has received from companies,” Siohvaughn went on, “and will receive based upon [Dwyane’s] statements to me, on the basis of our child’s name and/or gender change.” 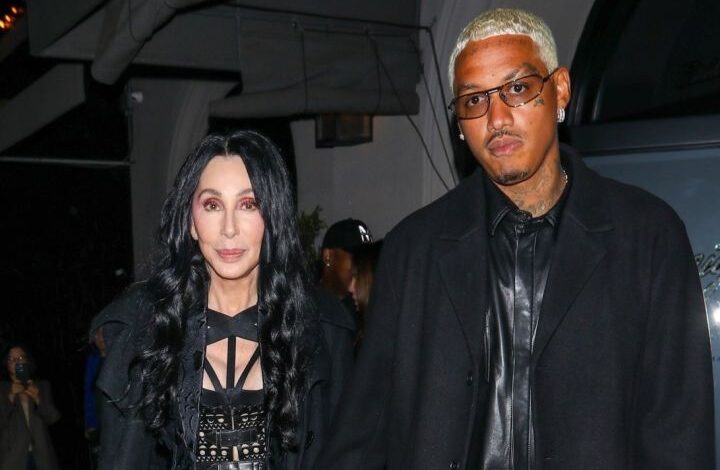