By Divya Goyal.
Published: 32 mins ago

Dwayne ‘The Rock’ Johnson spent Sunday to “right the wrong” back home in Hawaii. The 50-year-old actor shared two Instagram posts detailing his trip to a 7-Eleven from where he stole king-size Snicker bars as a kid.

Johnson walked into the 7-Eleven store and straight to the chocolate aisle. He emptied the entire stock, walked up to the cashier for billing and explained that he had stolen from the store years ago. The “Black Adam” star spent $298 at the store.

“We were evicted from Hawaii in ‘87 and after all these years – I finally got back home to right this wrong. I was broke as hell, so I used to steal a king-sized Snickers EVERY DAY from 7-11 for almost a year when I was 14yrs old, on my way to the gym. The Snickers was my pre daily workout,” he wrote.

“The same clerk was there every day and always just turned her head and never busted me. I’ve exercised a few big demons over the years (I still have a few left;) so I know this one seems VERY SILLY, but every time I come back home to Hawaii and drive by 7-11… I always knew I needed to go in and clean out every Snickers bar they had – the right way,” he added.

“And as a bonus it was a lot of fun to take care of everybody who walked into 7-11 while I was there. Least I could do considering all the shit I used to steal from here,” the actor wrote.

Johnson left the Snicker bars at the counter and said, “If someone looks like they are stealing snickers just give them these so they don’t have to steal.”

“We can’t change the past and some of the dumb stuff we may have done, but every once in a while we can add a little redeeming grace note to that situation — and maybe put a big smile on some stranger’s faces,” Johnson concluded. 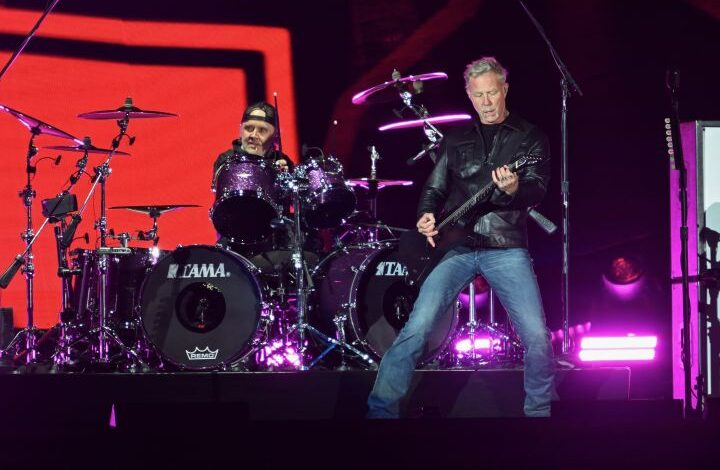 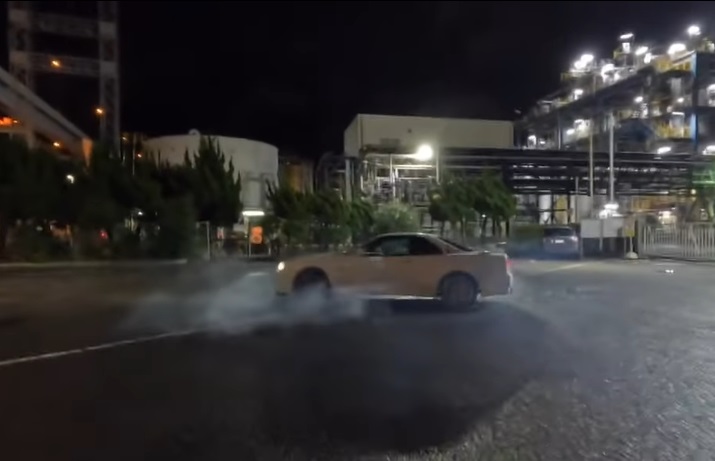