Dwayne Johnson Says ‘Anything Can Happen’ In DC’s Future Universe, Talks Possibility Of A Marvel Crossover

By Melissa Romualdi.
Published: 3 mins ago
Last updated: 2 mins ago

Dwayne Johnson hit the red carpet premiere of “Black Adam” in New York City where he chatted about the upcoming film and the future of the DC universe.

The actor who stars as the antihero himself — Black Adam — revealed where he sees himself fitting in when it comes to helming future DC films, similarly to Marvel’s Cinematic Universe.

“The best position that I could be for DC is one as an adviser, where I can help. I love DC. It’s in my blood,” Johnson told Variety. “In the spirit of growing up with the DC Universe. I’m here to help in any way I can, including looking for and finding that right leader or leaders.”


READ MORE:
Dwayne Johnson Stepped In To Take Black Adam Out Of ‘Shazam!’ In Favour Of Solo Origin Story

The actor reminisced on his relationship with DC Comics, which dates back to his childhood.

“As a little boy, I grew up loving the Super Friends, specifically Superman,” Johnson explained. “I saw my first Black Adam comic and it was arresting to me. His face was intense. He looked cool, looked different, badass and had brown skin. So automatically I was relating to him. I am DC through and through.”

When it comes to the potential of a DC-Marvel crossover, Johnson noted that a project like such would simply entail fan demand.

“I’m always optimistic. I’d like to think that we would see that,” Johnson said. “My philosophy is anything can get done.

“Let’s start with the end goal,” he continued, noting that “if the end goal is to have some sort of crossover that can be compelling, smart, cool for the fans,” then “Let’s get a temperature gauge if they’d like to see something like that. And then if they do, then let’s create it.” 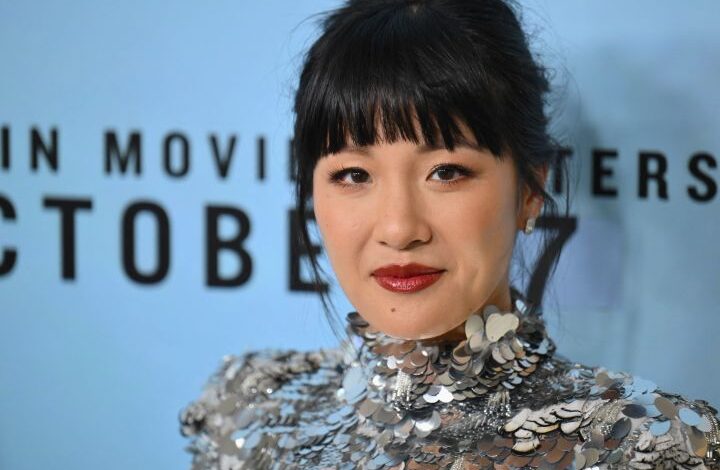 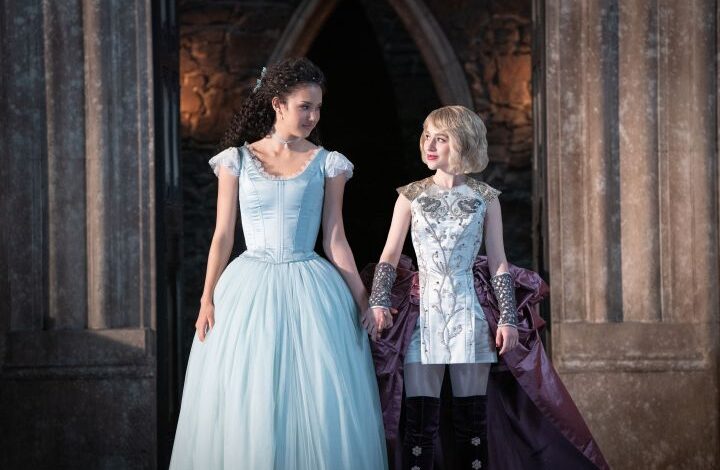