Dwayne Johnson Opens Up About Losing Friends To Suicide: ‘You Gotta Ask For Help’

Even The Rock understands it’s important to talk about your feelings.

Dwayne Johnson is on the new cover of Men’s Health, and in the issue, the “Black Adam” star opens up about mental health and losing friends to suicide.

“I think one of the defining, seminal moments in my life was when I really realized the power and the value of asking for help,” he says. “Vulnerability. You know, really kind of checking your ego at the door. As guys, we have a tendency to not ask for help. Ego gets in the way, and we start stuffing things deep down in our guts, which is not a good thing.”

The actor also shares that it took him a while to realize that he needed to ask for help and share his feelings with others.

“I’ve become an advocate for asking for help. And it wasn’t always like that, and it’s much easier said than done,” he explains. “I grew up an only child. I was that guy who would stuff things down and not talk about them, and I’d figure it out all by myself. Most of the time I did figure it out all by myself, but also it just took a toll, man, on my soul and on my mental health.”

He also opens up about some of his fears, revealing, “The thing that keeps me up at night is just how everything shakes out, the things we have planned, the things I can control. Making the right moves, thinking about my family, my babies, all the other stuff that’s going on. Once I get everybody to bed, there’s a window of about two hours when the whole house is quiet where I do most of my thinking and where I can accomplish most of my thoughts from beginning to end. Then I can go to sleep with usually some clarity. Tequila helps, too.” 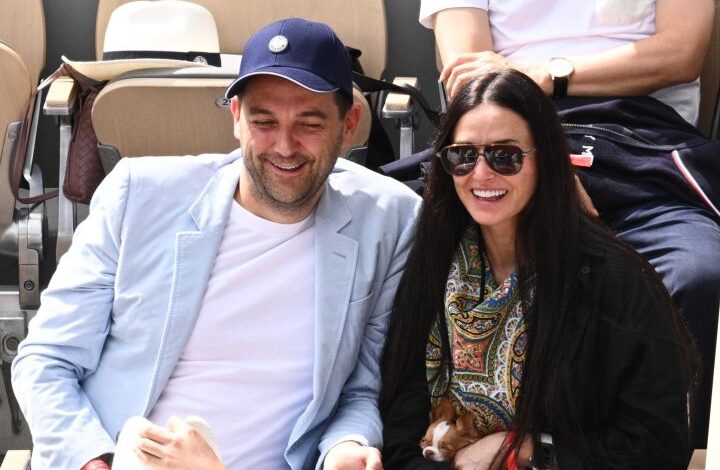 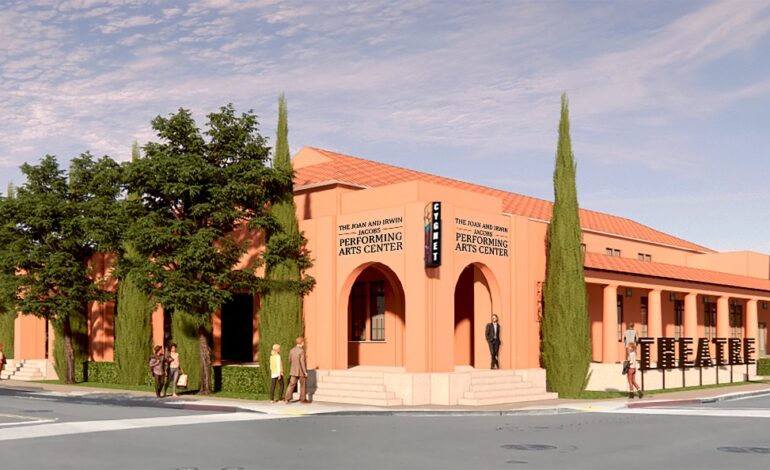