“Black Adam 2” is officially on the back burner.

On Tuesday, Dwayne Johnson took to Twitter to share a statement confirming that a sequel to his recent superhero blockbuster won’t be moving forward.

It had previously been reported in multiple outlets that the project was dead amid a change in direction for the DC film universe, headed up by director James Gunn and producer Peter Safran.

“My passionate friends, I wanted to give you a long-awaited Black Adam updated regarding the character’s future in the new DC Universe,” Johnson wrote.

“James Gunn and I connected, and Black Adam will not be in their first chapter of storytelling,” he explained. “However, DC and Steven Bucks have agreed to continue exploring the most valiance ways Black Adam can be utilized in future DC multiverse chapters.”

He added, “James and I have known each other for years and have always rooted for each other to success. It’s no different now, and I will always root for DC (and Marvel) to win and WIN BIG.”

“These decisions made by James and DC leadership represent their vision of DCU through their creative lens,” Johnson went on.

“After 15 year of relentless hard work to finally make Black Adam, I’m very proud of the film we delivered for fans worldwide. Black Adam with tremendous gratitude, humility and love,” he continued.

Finally, he wrote, “We did great. To my very passionate and vocal Black Adam/Super Hero genre fans – I love you, THANK YOU, and I will ALWAYS LISTEN TO YOU and do my best to deliver and entertain you.”

Along with “Black Adam 2” being shelved at DC Studios, Patty Jenkins’ third Wonder Woman film has also been scrapped, along with Henry Cavill’s return as Superman.

Love @TheRock & I’m always excited to see what he & Seven Bucks do next. Can’t wait to collaborate soon. 🙏 https://t.co/NLwRqBVkd1

On Monday, Gunn tweeted a thread about his plans for DC Studios amid “a period of turbulence” that requires making “difficult & not-so-obvious choices.”

But this means little to us in comparison to our jobs as artists & custodians in helping to create a wide & wonderful future for DC.

“Black Adam” opened in theatres on Oct. 14 and grossed $67 million in its opening weekend in North America, going on to make over $390 million worldwide. 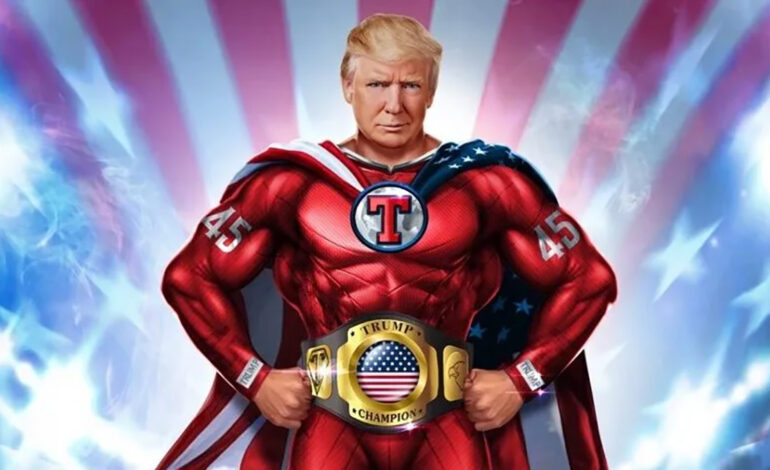 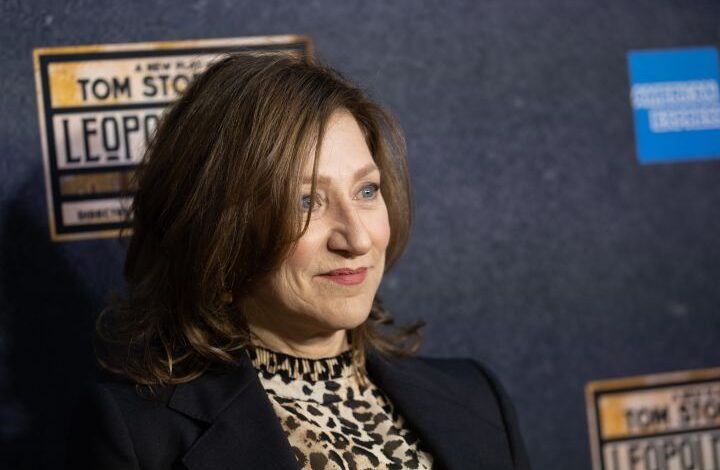