A three-alarm blaze that started from a dumpster fire destroyed much of a strip mall early Wednesday in the Oak Park neighborhood of San Diego.

San Diego Fire-Rescue officials said nearly 100 firefighters were at the scene in the 1700 block of Euclid Avenue, including units from neighboring fire departments.

The first alarm was received at 4:05 a.m. and arriving units quickly extinguished the fire in the dumpster, but flames had spread to the strip mall’s common attic.

Officials said as many as four businesses were destroyed, and there is water damage to nearby homes.

Euclid Avenue between Federal Boulevard and Elm Street was closed due to the firefighter activity.

No injuries were reported. The blaze is under investigation by the Metro Arson Strike Team. 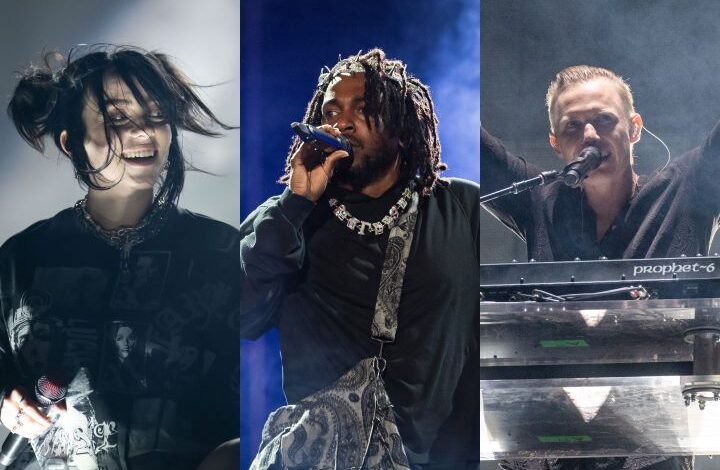 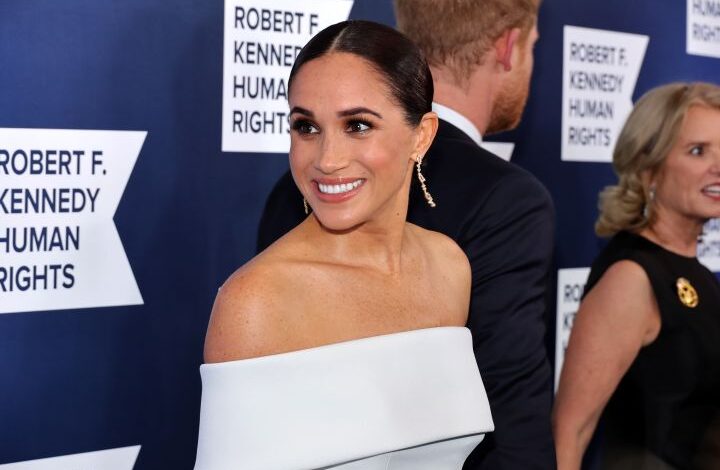