The Chula Vista Police Department will conduct a DUI checkpoint from 6 p.m. to 12 a.m. at an undisclosed location within the City of Chula Vista on Friday.

DUI checkpoint locations are determined based on data showing incidents of impaired driving-related crashes. The primary purpose of DUI checkpoints are to promote public safety by taking suspected impaired drivers off the road.

CVPD reminds the public that impaired driving is not just from alcohol. Some prescription medications and over-the-counter drugs can also interfere with driving. Also, while medicinal and recreational marijuana are legal, driving under the influence of marijuana is illegal.

Drivers charged with a first-time DUI face an average of $13,500 in fines and penalties, as well as a suspended license.

Funding for this DUI checkpoint program was provided by a grant from the California Office of Traffic Safety through the National Highway Traffic Safety Administration. 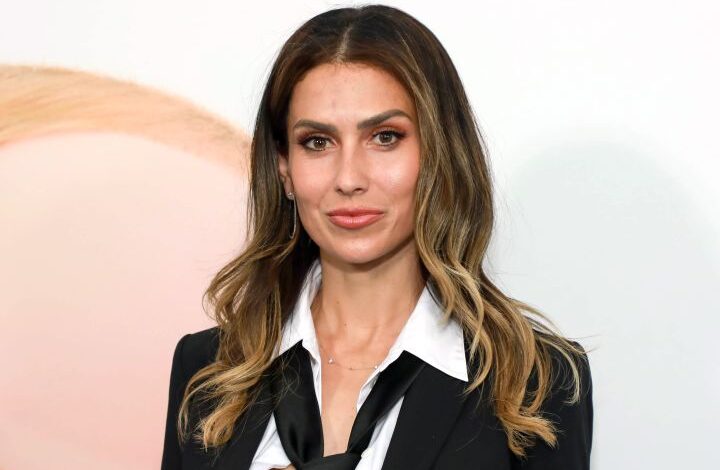 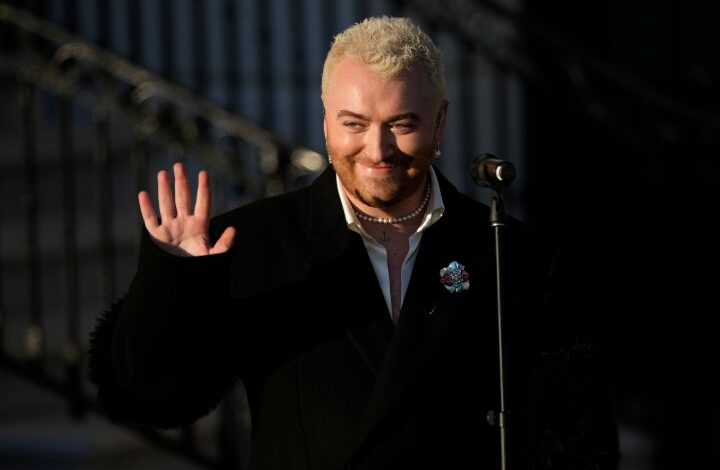