By The Associated Press.
Published: 14 secs ago

Albania’s president on Sunday granted citizenship to British pop star of Albanian origin Dua Lipa for what he said was the artist’s role in spreading Albanians’ fame internationally through her music.

President Bajram Begaj said Lipa was granted citizenship ahead of Albania’s 110th anniversary of independence from the Ottoman Empire. Begaj said he considered it an honour to do so because Lipa has made Albanians famous throughout the world.

“I will be an Albanian with papers too,” Lipa said before taking her citizenship oath at Tirana city hall.

Lipa was born in London in 1995 to immigrant Albanian parents Anesa and Dukagjin Lipa from Kosovo.

Lipa, who started singing at five years old, was musically influenced by her father, a former singer and guitarist of a rock band. She started to post her songs in YouTube when she was 14. Her first debut studio album was released in 2017. In 2019 she won the Grammy Award for Best New Artist.

Together with her father, she co-founded the Sunny Hill Foundation in 2016 to raise funds with annual concerts held in her native Kosovo to help people experiencing financial difficulties.

“It is an indescribable great joy with such acceptance, love and everything,” said Lipa. The artist then took a passport photo, was fingerprinted and signed an application form for an identity hard and passport.

Lipa will wrap up her annual concert tour in Tirana’s main Skanderbeg Square on Monday to commemorate Independence Day. 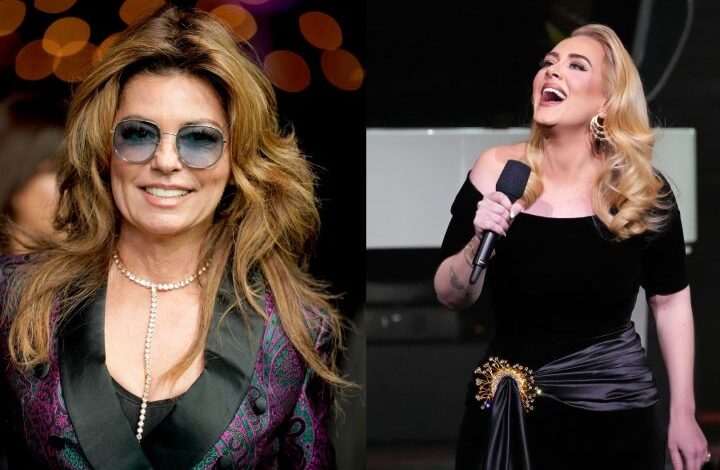 Adele Says She Would Have ‘Self Combusted’ If She’d Spotted Shania Twain At Her Las Vegas Show: ‘I Can’t Believe You Came’ 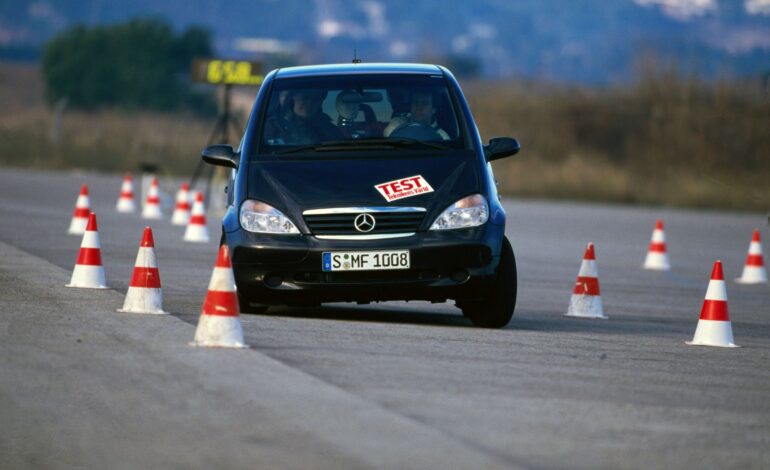