A few showers were possible in the San Diego County mountains Sunday afternoon, with a deep marine layer continuing west of the mountains this morning, the National Weather Service said.

Clouds were predicted to be slow to clear Sunday but forecasters said there should be a bit more sun than seen in previous days.

High temperatures along the coast Sunday are predicted to reach 70 degrees, lower 70s in the valleys, upper 60s in the mountains and mid-80s in the deserts, according to the weather agency.

The weather should remain dry this week, the NWS said.

High pressure building in was expected to bring a gradual warming trend early this week.

Another low-pressure system could move into the region sometime late this week or next weekend.

No hazardous marine weather was expected through Thursday. 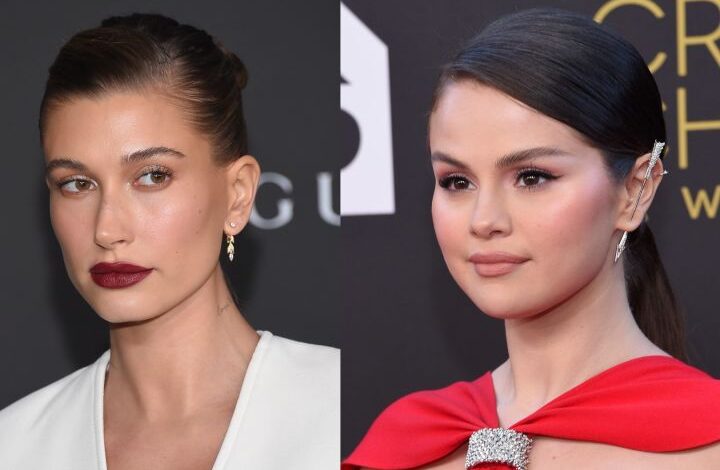 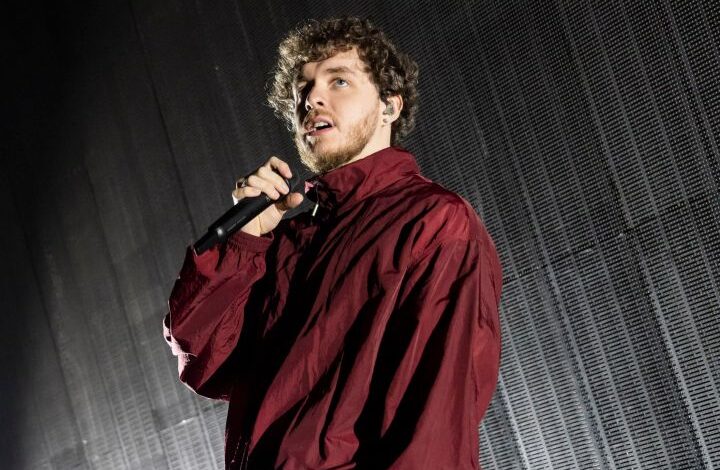