High clouds may limit sunshine across San Diego County Saturday, but the days will be dry and mild through Monday, as the area remains just out of reach of an active storm track over the Pacific, the National Weather Service said.

A potent Pacific storm on a more southerly track was expected to spread moderate to heavy rain and high-elevation snowfall into Southern California late Monday through Tuesday, along with strong and gusty southerly winds, the NWS said.

“Look for little change on Sunday, except for some higher levels of humidity with the return of a shallow marine layer,” forecasters said.

Monday could see the return of precipitation to the region.

“Rainfall totals look to be fairly similar to the last widespread rain event,” the weather service said. “However, there is potential for more significant rainfall to occur farther south across San Diego County as this next system will largely maintain strength as it moves through, as opposed to the previous system weakening and producing less rain to the south.”

Snow levels may start out high ahead of the system, around 8,000 feet on Monday. Colder air could filter in early Tuesday, allowing snow levels to fall to around 5,500 to 6,000 feet as precipitation winds down. Significant snowfall above 7,000 feet remains possible.

The weather turns dry and mild again midweek, followed by another chance for some precipitation next weekend.

The NWS said wave heights along the coast should continue to decrease Saturday. No hazardous marine conditions were expected through Monday afternoon. An approaching storm system late Monday was likely to bring dangerous boating conditions in the form of gusty winds and hazardous seas.

At the county’s beaches Saturday, a west swell was expected to generate surf of 5 to 7 feet through Sunday. The highest surf was forecast to be on exposed west-facing beaches. Elevated surf plus morning high tides near and above 6 feet could produce minor tidal overflow in low-lying areas. 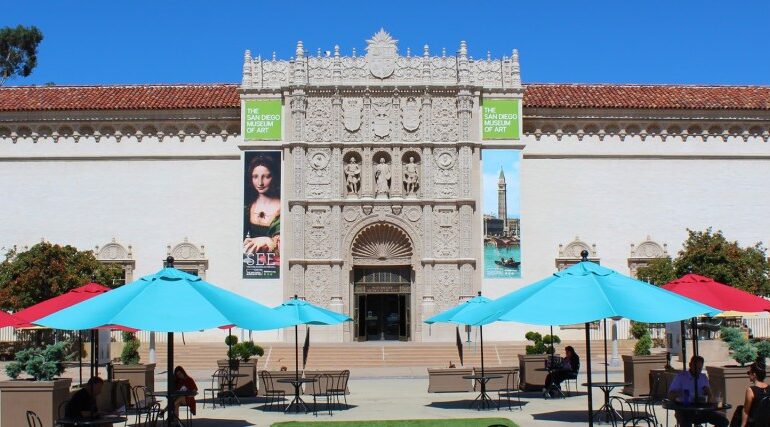 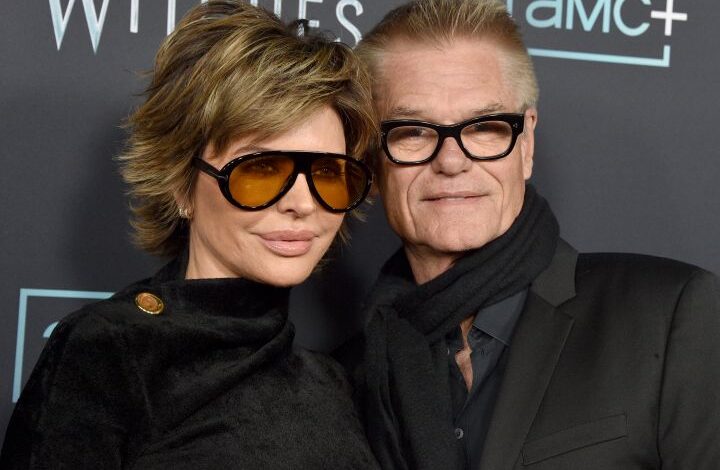