The bust was made about 7:30 a.m.. Friday when detectives from the sheriff’s Border Crime Suppression Team spotted the Chrysler 300 and stopped it on Interstate 5, said sheriff’s Sgt. William Kerr.

The authorities said that driver Alberto Jose Partida appeared nervous and gave deceptive answers, so they summoned a canine, Milo, and the dog responded to an odor of narcotics, Kerr said.

“During the subsequent search, 32 packages of counterfeit Oxycodone pills were found in the car’s fuel tank. The packages contained an estimated 240,000 pills,” he said.

“These types of pills, commonly known as ‘M30’s’ or `blues,’ are typically smuggled into the United States from Mexico and are known to contain lethal dosages of fentanyl,” Kerr said. “This seizure and others like it continue to save individual families from the loss of loved ones to accidental overdoses.”

The detectives arrested Partida, of Tijuana, and booked him into the Vista Detention Facility for suspicion of transporting controlled substances. The charges include enhancements for possessing more than 24 kilograms of narcotics. 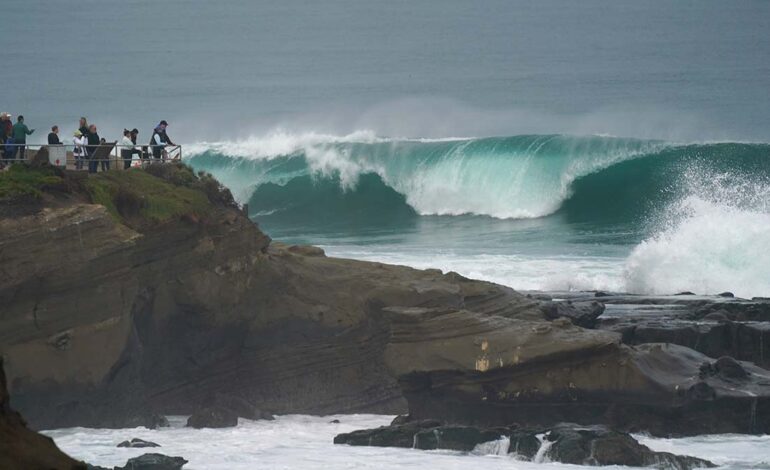 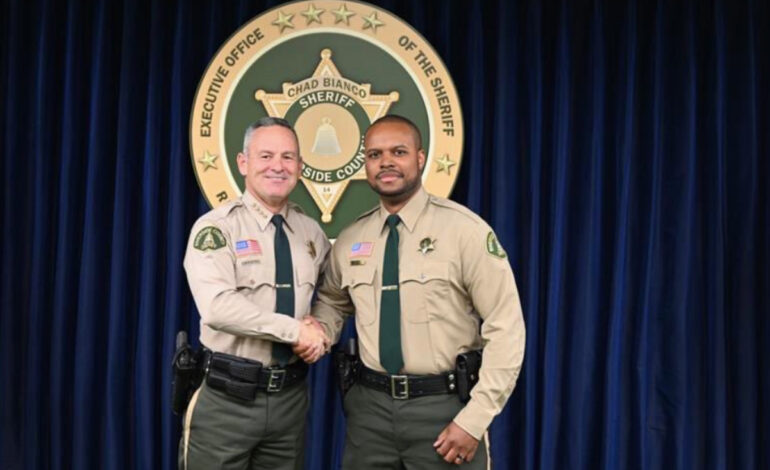