A motorist whose SUV swerved across a roadway and slammed into a group of law enforcement recruits was behind bars Thursday on suspicion of attempted murder on a peace officer.

Gutierrez was being held in lieu of $2 million bail, according to jail records. He was booked at the sheriff’s department Norwalk Station around 3:15 p.m. Wednesday.

Villanueva initially had indicated the crash appeared to be a tragic accident, noting that the motorist did not seem to be impaired by alcohol. But he said Thursday that Gutierrez ran into the cadets on purpose.

“They (investigators) went through an exhaustive interview process with everyone involved,” Villanueva said during an appearance on NewsNation. “With video surveillance, statements from recruits, the physical evidence they have, and what they got from the suspect himself, they were able to form the opinion that this was a deliberate act.”

Gutierrez is accused of swerving his Honda CRV into a group of about 75 law enforcement cadets who were on a training run around 6:30 a.m. Wednesday in South Whittier, blocks from the sheriff’s STARS Explorer Academy law enforcement training center.

Sheriff’s officials said the group of recruits was running in columns northbound on the roadway when the southbound SUV swerved to the opposite side of the road and plowed into them, leaving a trail of injured bodies that Villanueva compared to a plane crash.

The SUV then slammed into a light pole, which was knocked to the ground. The vehicle was reportedly going about 30-40 mph at the time, authorities said.

A law enforcement vehicle was behind the runners for traffic control, but there was no vehicle in front of them. The first runners managed to avoid being hit by the oncoming SUV, which plowed into those behind them, authorities said.

All told, 25 recruits were injured – five critically. Twenty suffered moderate or minor injuries. One of the critically injured recruits was on a ventilator, Villanueva said Wednesday.

The recruits were in the eighth week of their 22-week training program, Villanueva said.

Neighbors told reporters at the scene that recruits often run in groups through the neighborhoods near the academy.

The Los Angeles Times, citing an anonymous law enforcement source, reported that marijuana was found in the driver’s vehicle, but it was unclear if he was actually under the influence of the drug at the time of the crash. Villanueva said Wednesday the driver was not drunk, with a Breathalyzer test finding no indication of alcohol in his system.

The Sheriffs’ Relief Association – which provides aid to department members during times of crisis – is accepting donations from the public to support the injured recruits.

People who wish to donate can write checks payable to the Sheriffs Relief Foundation, with “Class 464 Recruits” on the memo line, and send them to the association at 11515 Colima Road, Building B, Whittier, CA 90604. 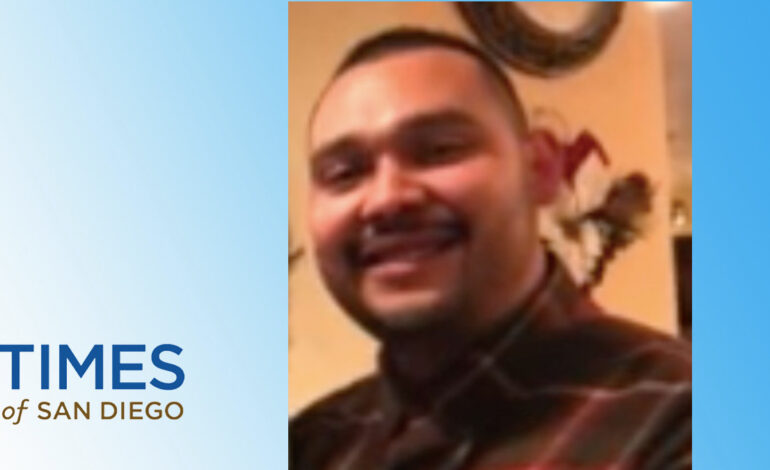 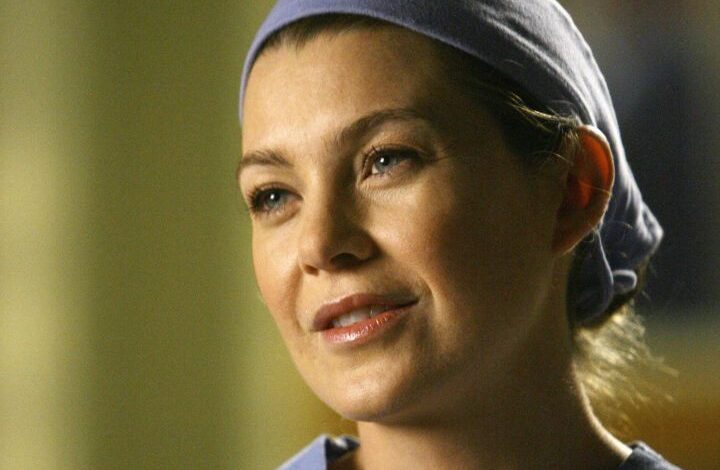